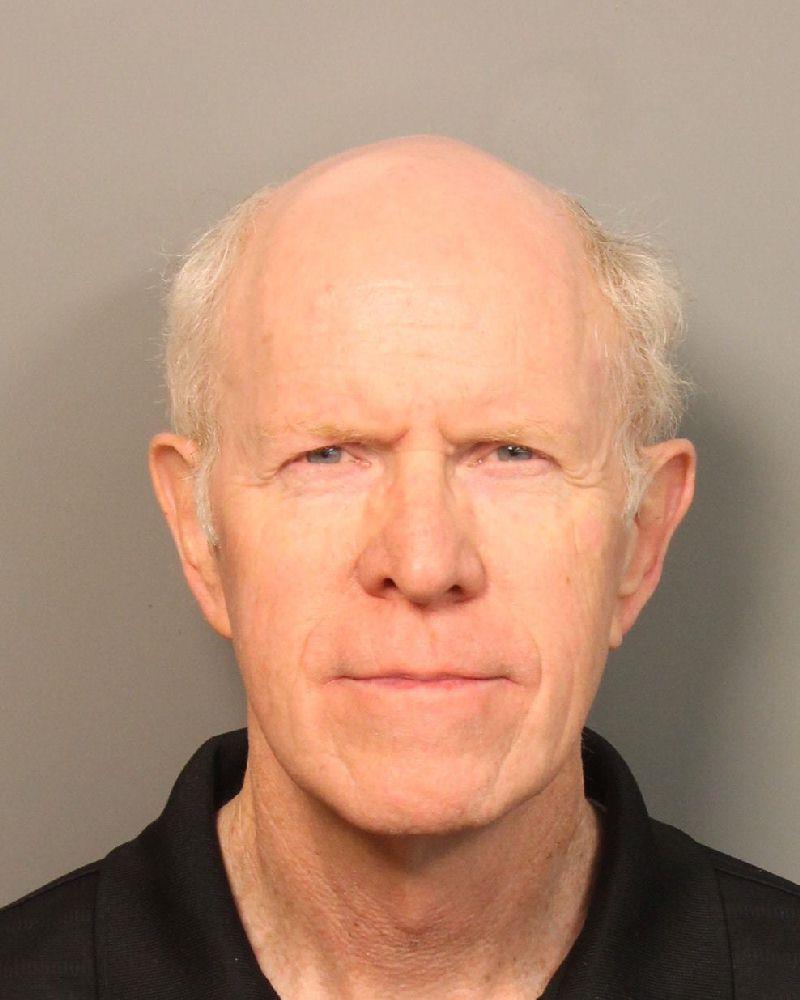 IRONDALE — A 69-year-old former deacon who is alleged to have molested two Irondale girls has surrendered to authorities, according to Carol Robinson.

Collin Galletly, Jr., who used to be a deacon for a Birmingham church, is in custody following the accusations from the guardian of the two girls. An investigation into Galletly began in November of 2017. The offenses were allegedly committed as he was tutoring them in math and reading.

Galletly was booked at the Jefferson County Jail at 7:23 a.m. this morning and was released after posting a bond of $30,300. He has been charged with sex abuse in the second degree, as well as two counts of sex abuse in the first degree, and one count each of sex abuse of a child less than 12.

Investigators believe there may be more victims. Anyone with information is asked to email tips at investigations@irondalepolice.org.