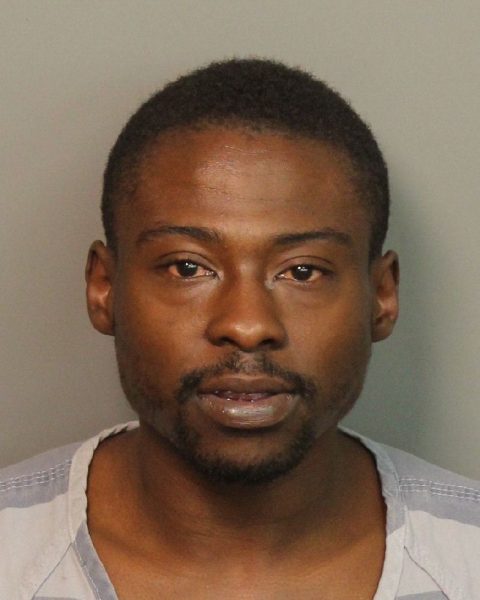 CENTER POINT — A Hoover man was arrested on Saturday night for allegedly breaking into two businesses on Center Point Parkway. According to the Jefferson County Sheriff’s Office, the suspect was arrested as he was leaving a building he allegedly broke into while wearing a black hoodie and pajama pants.

Fadarrius Leon Haywood, 26, of Hoover, was identified by authorities after deputies from the sheriff’s office responded to a report of a burglary at an automotive repair business on the 1600 block of Center Point Parkway. Surveillance cameras at the building captured images of a suspect smashing the window with a rock. He was seen wearing the hoodie and pajama pants on footage.

The suspect then went inside and took change from a cash box. The footage captured him leaving on foot.

Deputies in the area began searching based on a description of the suspect. A man matching the description was later reported breaking into a nail salon at the 1600 block of Center Point Parkway. The suspect was seen salon carrying boxes of snack chips.

The suspect was arrested and identified as Haywood before being charged with charged with burglary in the third degree, criminal mischief, resisting arrest and theft of property. 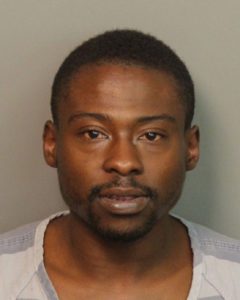