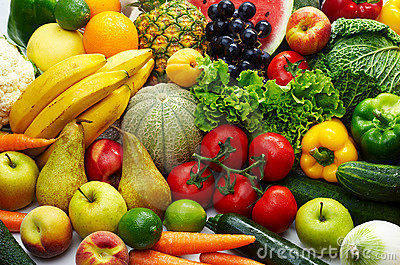 BIRMINGHAM — There has been a surge in healthy food options throughout the city in recent years. However, some communities still lack adequate places to buy nutrient-rich food and fresh produce.

On Tuesday, the Birmingham City Council voted to appropriate $100,000 to the Mayor’s office for the Healthy Food Financing grant money that will go toward erecting an open air farmers market at the downtown intermodal facility.

Last month, the Council approved a funding match of $50,000 for a Healthy Food Financing Initiative (HFFI) grant that was received through the Alabama Department of Economics and Community Affairs to construct a covered farmers market at the new intermodal facility. The goal is to have a centralized location for all of Birmingham’s bus ridership to be able to shop.

Since 2011, over $220 million has been distributed through HFFI, bringing jobs, economic development and healthy food access to lower-income communities across the country, according to the Center for Healthy Food Access.

In Birmingham, the grant money will be used to expand access to fresh produce and other nutritious foods by having a market centrally located at the intermodal facility, giving those who ride the bus an opportunity to buy produce while on their route.

According to the supporting documents, the market will be open year-round and the city will be engaging with Supplemental Nutrition Assistance Program (SNAP) to allow for the use of EBT cards to buy fresh fruits and vegetables. “This will be a great benefit for all those that ride the bus,” Councilor Steven Hoyt said, adding that one of the biggest issues in Birmingham is the lack of access many have to fresh, healthy food.