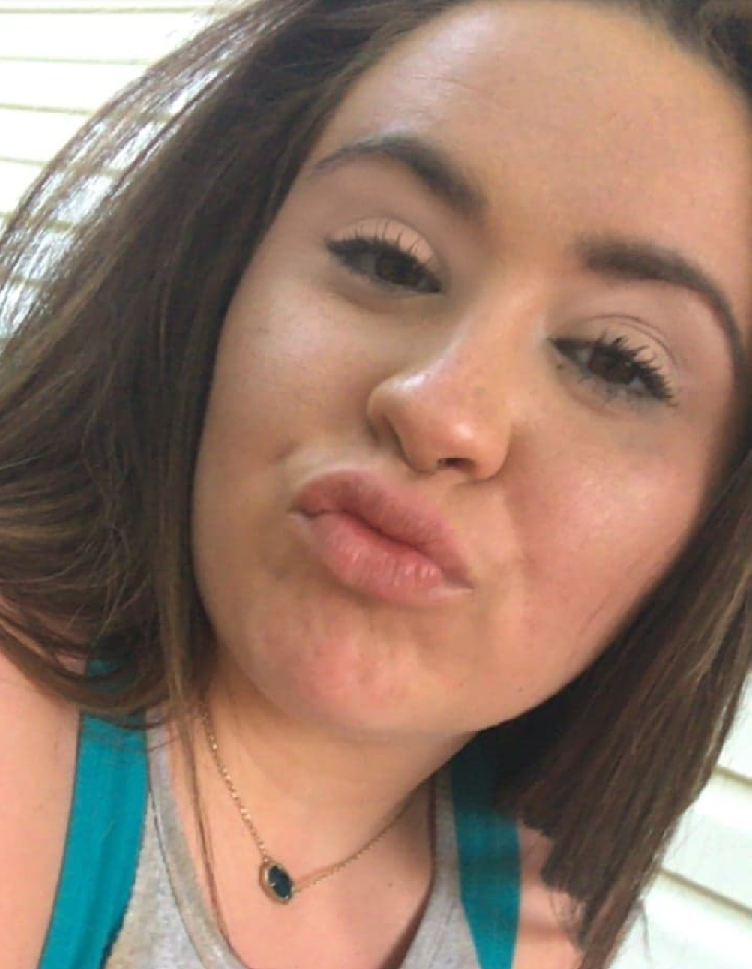 Harley Hill, 16, is believed to have run away after seeing a movie in Trussville. Photo submitted by Kandi Hill.

TRUSSVILLE — Trussville police are looking for a teenage girl who is believed be a runaway. She was last seen entering a black Dodge Charger on Tuesday, June 5 at the Regal Trussville Stadium 16.

Harley Hill, 16, is a former student of Hewitt-Trussville High School. According to her mother, Kandi Hill, she and her family no longer live in Trussville but Harley recently came back to visit her grandmother. On June 5, she met with friends at the theater before she was seen getting into a car with two black males at around 11:49 p.m.

One of the men was identified as Devon Hunter, 23, who Kandi Hill said also drives a white Ford pickup truck and a black Altima. The other male is unknown. Harley Hill has not been seen since then.

She is described as standing at five feet, three inches and weighing 140 to 145 pounds. She has brown hair and brown eyes and was wearing a sweatshirt with sports shorts.

Anyone who has information on Harley Hill’s whereabouts is asked to call the Trussville Police Department at 205-655-2101. 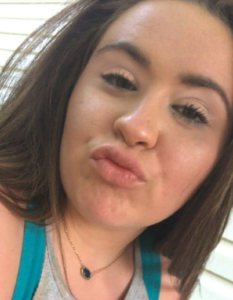 Harley Hill, 16, is believed to have run away after seeing a movie in Trussville. Photo submitted by Kandi Hill.