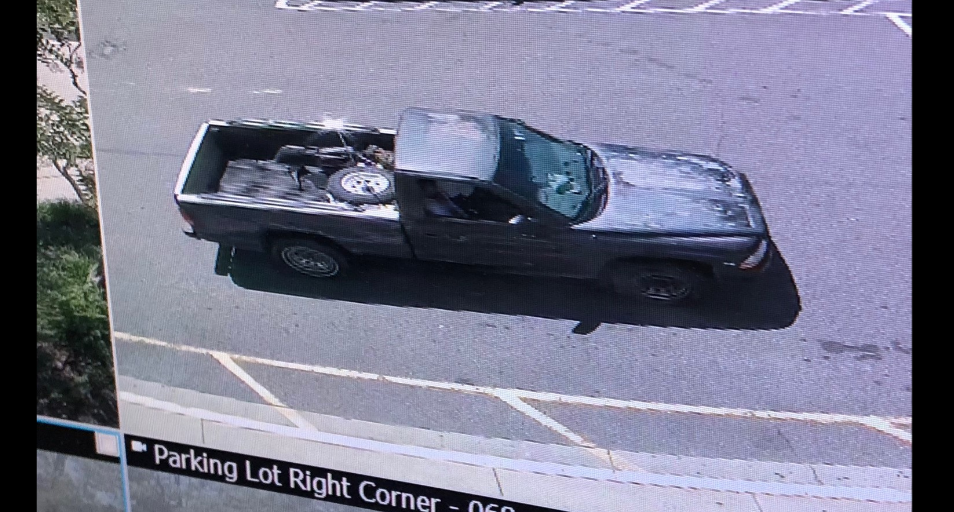 TRUSSVILLE –Police are investigating after an elderly woman was robbed at gun point in the parking lot of the Promenade at Tutwiler Farm shopping center.

On Thursday, Trussville police released photos of the truck that the suspects used to flee the scene. 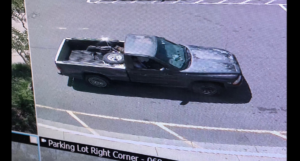 “At approximately 11:45 a.m. on Wednesday, in the 1600 block of Gadsden Highwy at one of the local Trussville shopping centers a black male armed with a handgun robbed a elderly women of her purse,” Trussville Lieutenant Phil Dillon said. “The woman was knocked down causing her to be injured.”

The black male then ran from the scene and got into a Black Dodge Dakota single cab with two other black males.  The truck had faded and chipping paint on the hood and roof of the truck.

The vehicle was last seen traveling southbound on U.S. Highway 11. If you recognize the vehicle are have any information regarding the armed robbery, please call Trussville Police Detective Robinson at 661-4006. 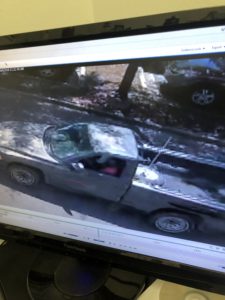 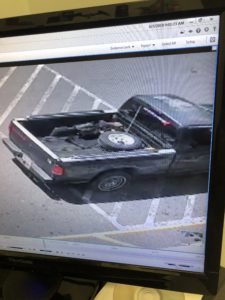 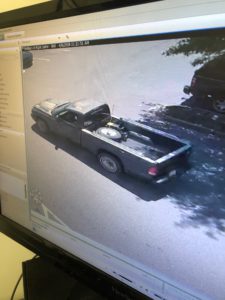