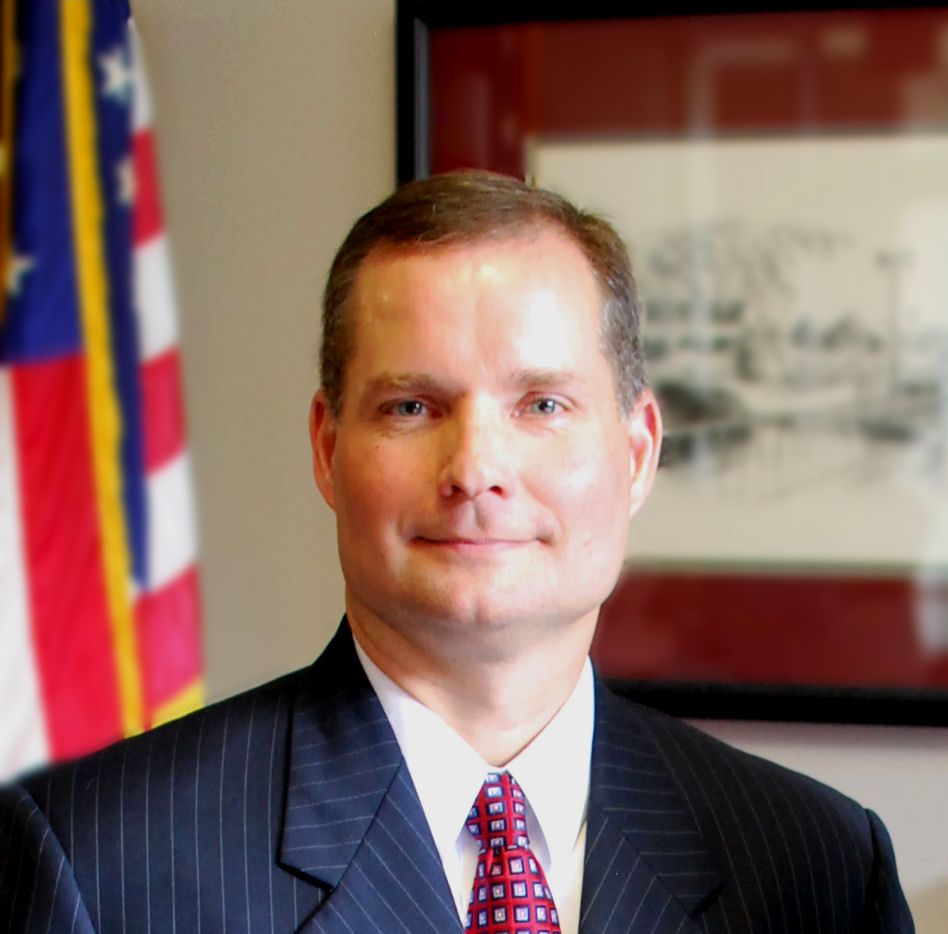 MONTGOMERY — The new president of Jefferson State Community College has been announced after a meeting of the Alabama Community College System board of trustees on Wednesday. The announcement was made by ACCS Chancellor Jimmy H. Baker.

Keith Brown, who had been serving as interim president, was selected for the position. He has been with Jefferson State for almost 20 years.

“It is an honor to continue to serve the thousands of students, hundreds of faculty, staff, and administrators, and the greater Birmingham community as President of Jefferson State Community College,” Brown said in a statement. “I would not be where I am today had my path not started at Jefferson State and I am committed to helping as many people as I can to recognize their potential through the work we do every day. JSCC is near and dear to my heart and it is truly a privilege to be selected to serve in this capacity.”

Brown has served as Dean of Campus Development and Campus/Legal Services before being named interim director. He was a Business Law Instructor and serves in the Alabama Air National Guard as a Colonel and Staff Judge Advocate.