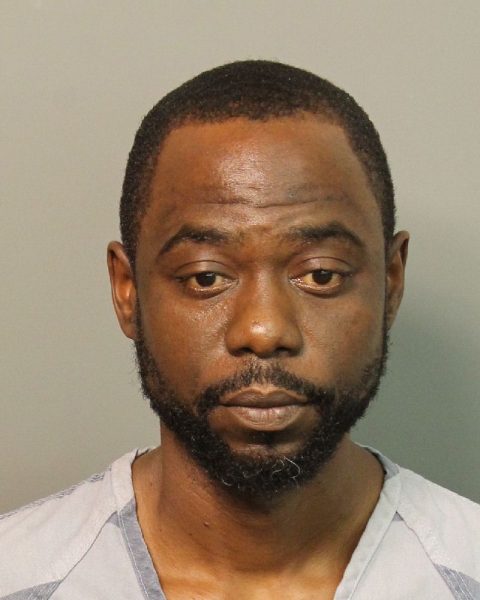 CENTER POINT — A 36-year-old man from Center Point was charged with trafficking heroin and hydrocodone after Jefferson County Sheriff’s Office deputies stopped him for failing to wear a seat belt. 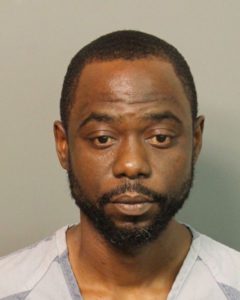 Ray Anthony Jenkins was stopped by deputies on Center Point Parkway when he was seen not wearing a seat belt. As they were speaking with Jenkins, deputies saw a prescription pill bottle on the floor of the car. According to the sheriff’s office, Jenkins said that it belonged to his aunt and that she had left it there.

However, deputies found that the name on the bottle had been scratched off. The aunt was contacted and she said that she had not left medication in Jenkins’ car. The bottle contained hydrocodone tablets.

Afterwards, the car was searched and deputies found more tablets of hydrocodone, as well as heroin, marijuana and digital scales. Sheriff’s Narcotics Unit investigators were called to the scene.