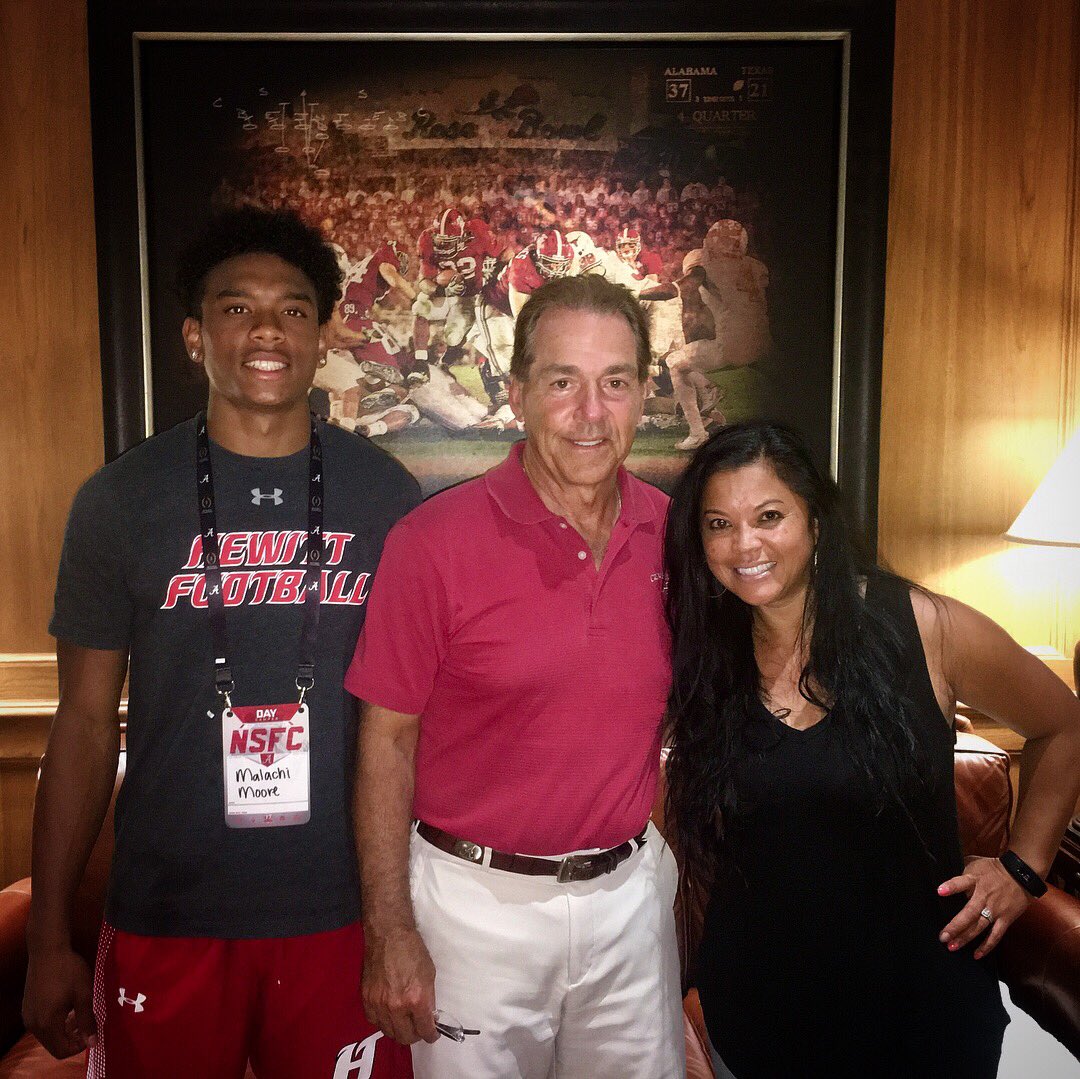 Malachi Moore of HTHS picked up an offer from Alabama.

TRUSSVILLE —Hewitt-Trussville junior defensive back Malachi Moore is still two years away from moving on to the next level of football as the four-star prospect continues to gain momentum and praise. On Monday, his stock rose that much more after being offered by Alabama and head coach Nick Saban. 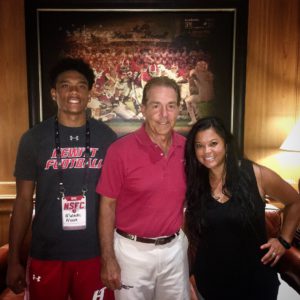 Malachi Moore of HTHS picked up an offer from Alabama.

Moore was visiting Tuscaloosa on the last day of a three day camp where he said he had performed well and felt good about his day. “ After we finished,” Moore said, “They told me coach (Saban) wanted to see me in his office. That’s when he offered me and told me I was good enough to play at Alabama.”

“It means a lot,” Moore continued, “Growing up here in Alabama and an Alabama fan, getting this offer is big. It’s the legacy. It speaks for itself.”

Moore currently has 16 offers with the addition of Alabama today along with seven other SEC schools. The four-star prospect will have plenty of time to visit as many places that offer.

In the meantime, don’t expect a commit from Moore any time soon. “I’m going to take my time,” Moore told me. “I’ve already started narrowing the schools down in my head but I just want to take my time and be sure.”

Moore now makes four Hewitt-Trussville players that have either committed or have been offered by Alabama. “It definitely plays a huge role knowing all of my friends will be playing at Alabama,” Moore said.

As for his conversation with Saban, Moore said coach kept it pretty simple. “He told me to stay humble, don’t let any of this stuff go to your head, and be where your feet are,” Moore said laughingly. You can see those feet for the next two years at Hewitt-Trussville High School.