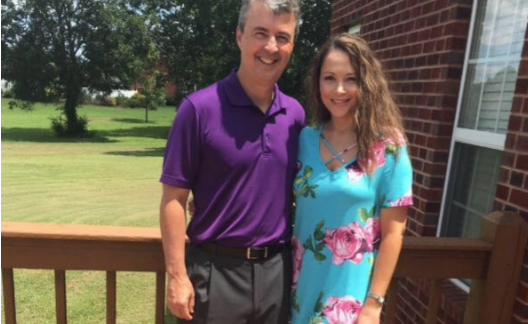 MONTGOMERY –Bridgette Marshall, wife of Alabama Attorney General Steve Marshall has died, according to a statement from the AG’s office on Sunday.

“We are saddened to report that Bridgette Marshall, wife of Attorney General Steve Marshall, passed away this morning after a long struggle with mental illness,” the statement said. “Bridgette was a devoted and much beloved daughter, wife and mother. We ask that the people of Alabama keep the Marshall family in their prayers during this most difficult time.”

“This morning, I was incredibly saddened to learn of the sudden passing of Bridgette Marshall. Bridgette was the loving wife of Attorney General Steve Marshall and the caring mother of their daughter Faith,” Ivey said in a statement. “A mother is the backbone to a family and especially important to her daughter. I pray that Steve and Faith are comforted in this extremely difficult time. It is never easy to lose a loved one and certainly not as suddenly as this. I have spoken with Attorney General Marshall and offered my support. I know the people of Alabama will show the Marshall family great love and sympathy during this time.”

Marshall is facing a runoff against former attorney general Troy King for the Republican nomination.