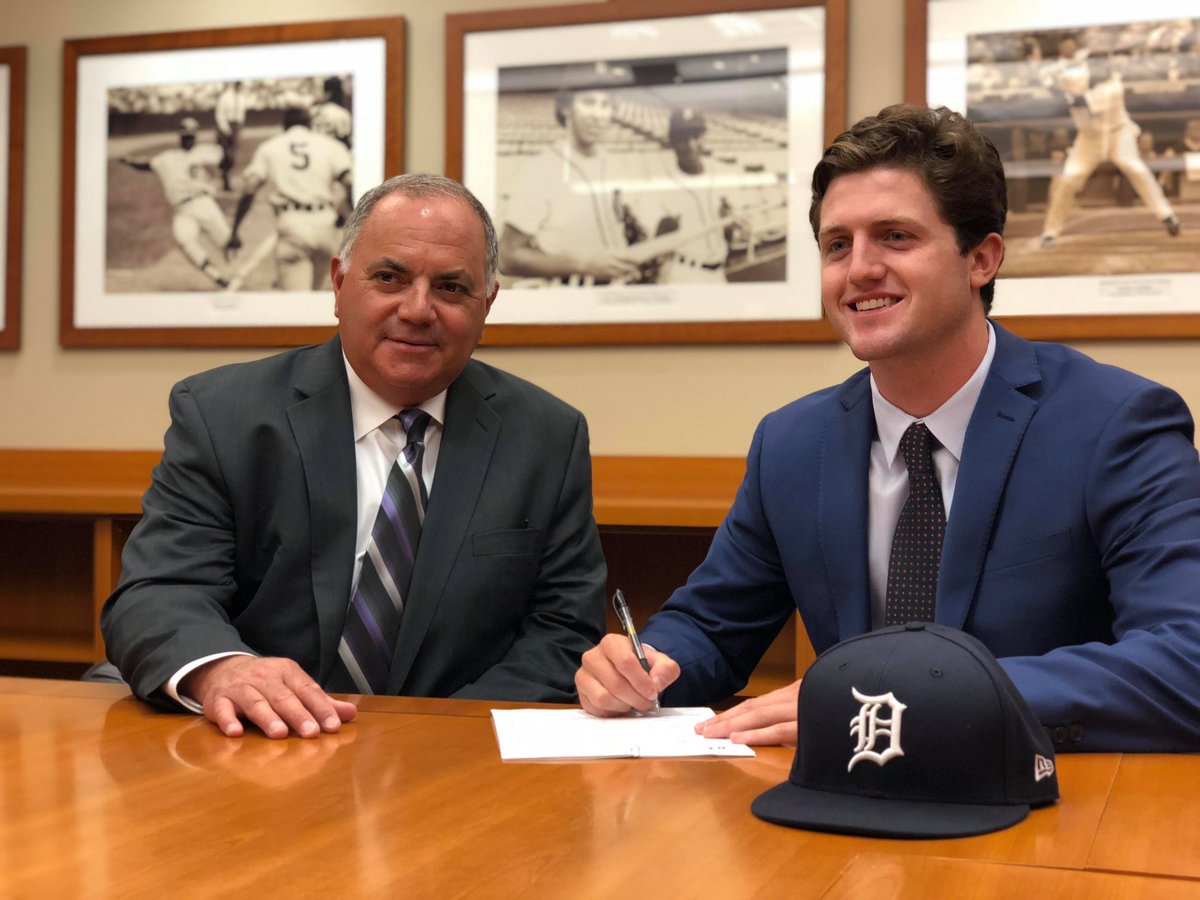 DETROIT- Former Springville star and Major League Baseball’s number one overall pick in this years’ draft signed with the Detroit Tigers on Monday.

Mize agreed to a $7.5 million signing bonus, which is tied for the second-highest overall signing bonus in draft history.

During his time at Springville High School he was the 2nd ranked pitcher in the state and was ranked as the 4th best overall player in the state.

After graduating from Springville in 2015 he signed to pitch at Auburn University to become a Tiger again.

The Springville native had a three-year career at Auburn, capped by a wonderful 2018 season in which he struck out 156 batters  and led the Tigers to an appearance in the College World Series Super Regionals.

Now with his new contact, Mize is now a professional baseball player and a Tiger once more.