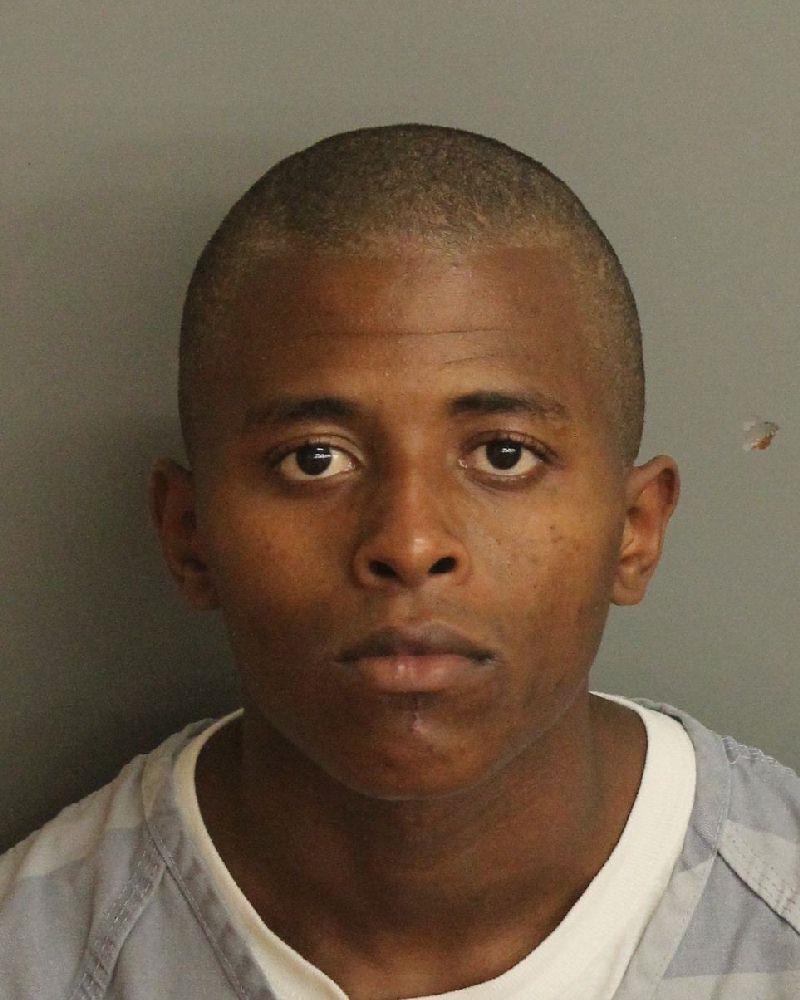 Arrest made in Irondale crash that killed Maylene woman

IRONDALE — An arrest was made in connection to a traffic crash that killed a 73-year-old woman on June 7, according to Carol Robinson. The crash occurred on Grants Mill Road in Irondale.

George Camille Sallahlembou was recently arrested and charged with vehicular manslaughter following the death of Billie Bratcher Prewett from Maylene.

On June 7, Prewett was traveling north on 459 when she came to an exit on Grants Mill Road where there was a right of way. She pulled out in front of an oncoming car that police said was going at 82 MPH and struck the driver’s side of her car.

Sallahlembou was hospitalized after the incident. He is currently being held on a $30,000 bond. 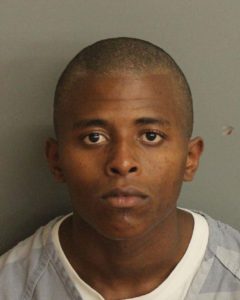