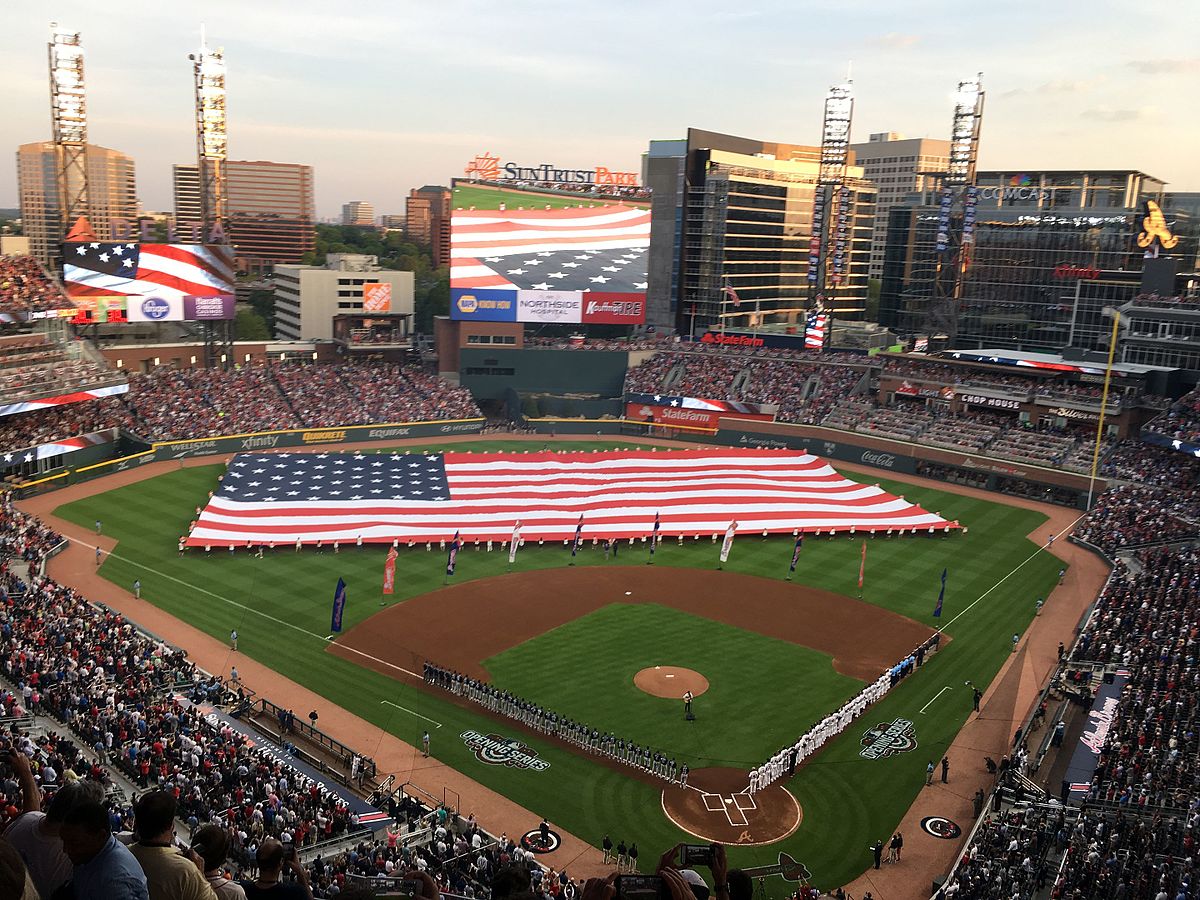 ATLANTA, GA – Yesterday the Cobb County police reported a man was found dead in a walk in cooler in the Atlanta Braves stadium.

According to ABC News, hours before the Braves were scheduled to play the Cincinnati Reds on Tuesday, the body of Todd Keeling, 48, was found in a walk-in beer cooler by a worker at SunTrust Park.

Keeling, owner of  Draftwell, was installing beer taps at the park. Detectives are working with the Atlanta Braves as they continue to investigate.