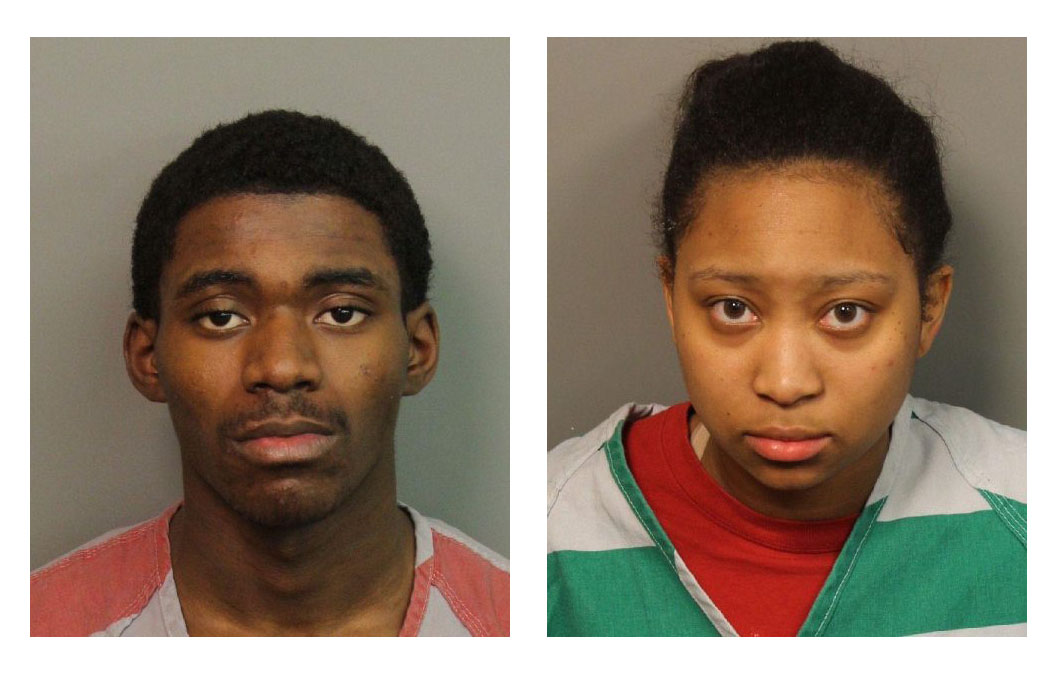 According to Carol Robinson, an announcement was made Friday that Traqusrius Brannon, 18, was indicted for capital murder while his girlfriend, 19-year-old Jada Williams was indicted on a charge of murder.

The shooting occurred on Feb. 11 just after 1 p.m. in the 4400 block of Winchester Hills Way in Clay. Jefferson County sheriff’s deputies arrived on the scene to find Burpo wounded. He was rushed to UAB Hospital, where he was pronounced dead at 2:09 p.m. The suspects lured Burpo out of his home and then opened fire.