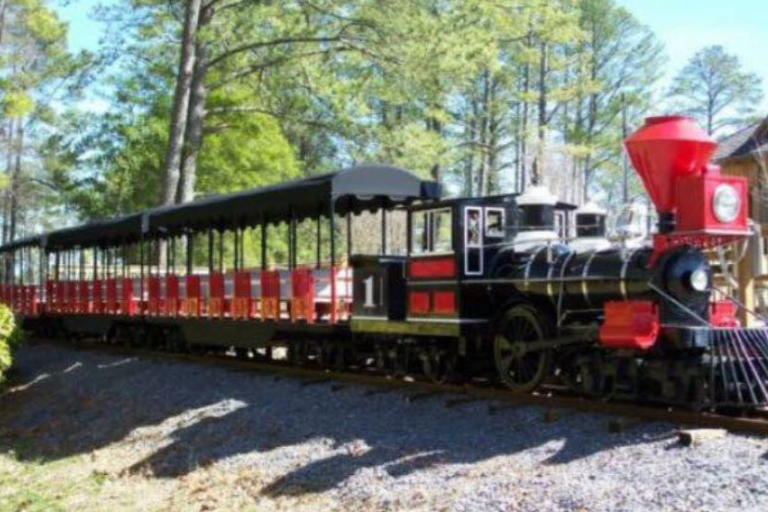 GADSDEN –A train carrying visitors at Noccalula Falls overturned on Saturday injuring 10 people, according to a statement from the City of Gadsden.

“At approximately 1:05 p.m. today in Gadsden a Noccalula Falls Park Train overturned when entering a curve in the tracks near the petting zoo,” according to the satement. “There were injuries to some individuals who were riding the train at that time and those injured were transported to two separate local hospitals within the city of Gadsden.  As of our last report there were ten individuals who were transported for care.  These injuries are considered at this time to be non-life threatening injuries.”

An investigation is underway to determine the cause of the incident.

“First and foremost our concern is with those that were injured in today’s train accident at Noccalula Falls Park,” said Gadsden Mayor Sherman Guyton. “We are saddened that this occurred when families were expecting to enjoy a beautiful day in the park.  We’re committed to finding out what caused this to happen and to ensure all that we will strive to make all park activities run safely again. Please remember those who are recovering from their injuries.”