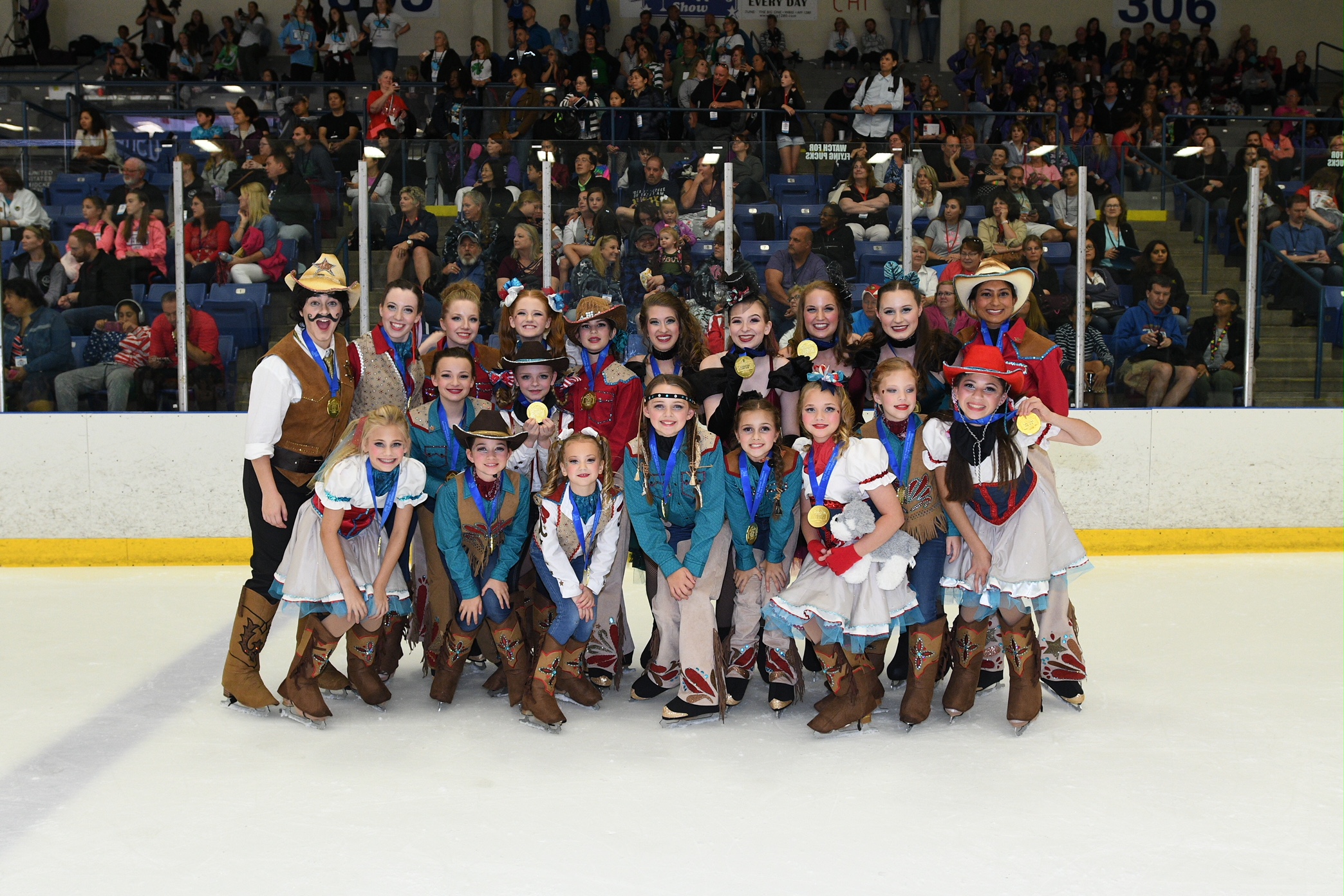 PELHAM—Magic City Theatre On Ice, a team that represents the Birmingham Figure Skating Club competed in the open division at the 2018 National Theatre on Ice Championships placing first in the Choreographic Exercise and first in the Free Skate giving them the title as national champions.

Theatre on Ice is a form of competitive figure skating that is popular in Europe, where it is known as Ballet on Ice. It combines the grace of figure skating with the excitement of theatre and dance.

120 teams from across the country competed in Geneva, Illinois on June 26-30 and the Magic City Theatre On Ice were the overall winners overcoming an underwhelming last place finish in 2017.

One of the skaters from the club, Halle Brooke Parsons who was on last year’s team, believed that the last place performance was the motivating factor for this year’s success.

“It was a miracle!” Parsons said. “All those early morning practices we had. There wasn’t a day that went by that I didn’t think about what happened last year and to go from last to first was absolutely amazing!”

Parsons believes that this is only the beginning of what could be multiple championships in the future.

“I think this is going to be a fun ride the rest of the way and I’m excited,” she said.