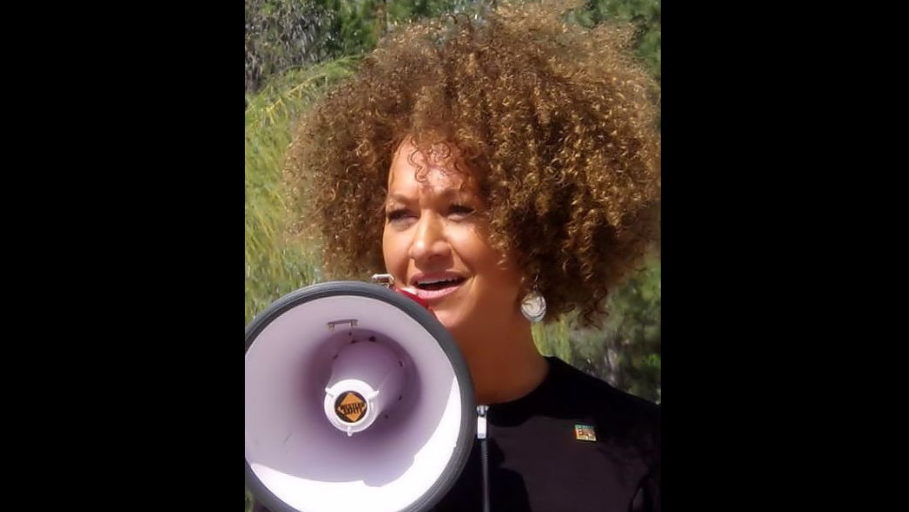 SPOKANE, WASH. — Rachel Dolezal, the white woman who posed as a black woman and referred to herself as “trans-racial” after she was exposed, was booked on charges of welfare fraud on Monday.

Dolezal, who changed her name to  Nkechi Diallo, was released on her own recognizance after a judge ordered her booked on felony charges of first-degree theft by welfare fraud, making false verification and second-degree perjury.

Authorities allege Diallo received more than $8,800 in food and childcare assistance illegally between August 2015 and November 2017,  while claiming to earn less than $500 per month. However, bank records showed that she had deposited more than $84,000 in her account following her book release, “In Full Color.”

As Rachel Dolezal, posing as a black woman, she became president of the Spokane chapter of the NAACP. She resigned the position after her parents came forward and said she was white. She was also removed from a police oversight committee.

Diallo has pleaded not guilty to the felony charges.