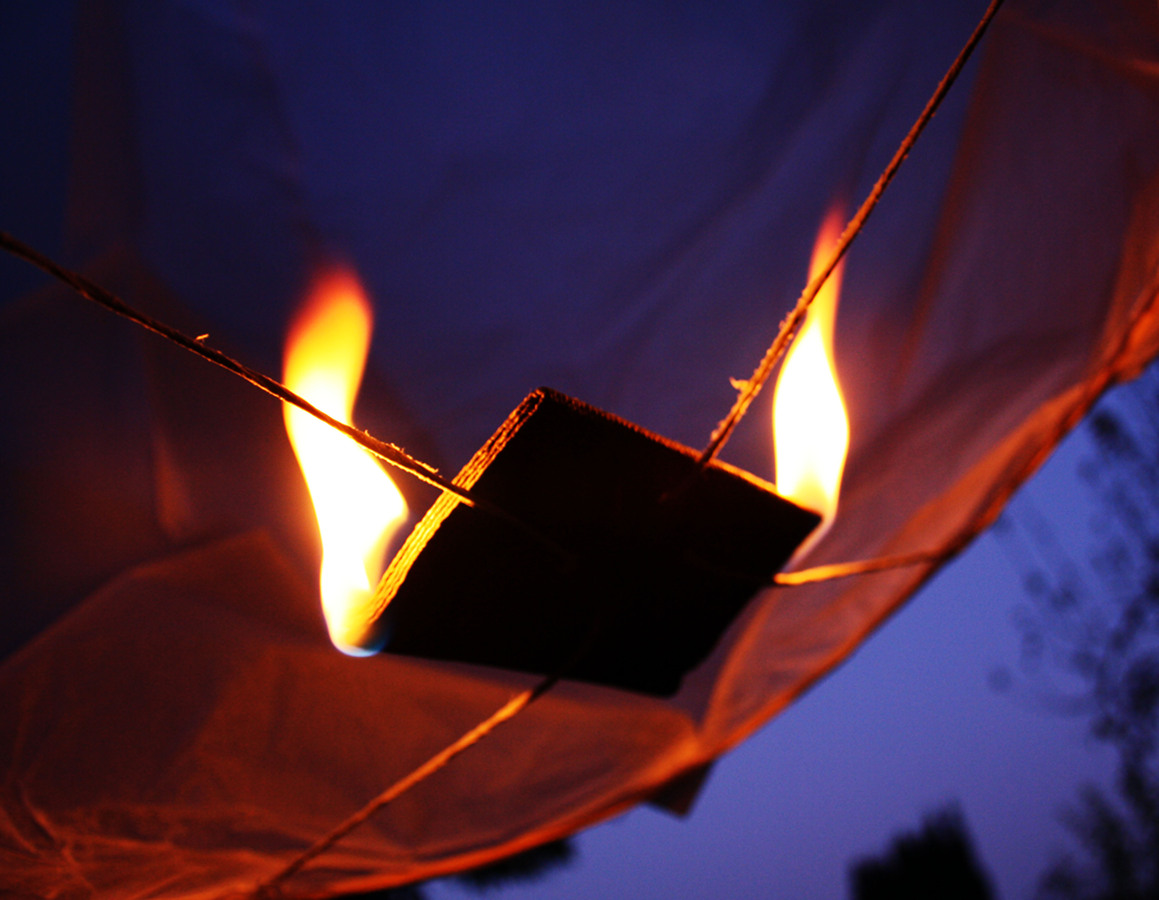 TRUSSVILLE — An event to release sky lanterns in remembrance of Maggie Bowles has been canceled after lanterns became engulfed with flames.

Shawn Bowles announced on Facebook last week an event that would light up the night in remembrance of his daughter, Maggie, who died from injuries suffered in a car wreck last year.

One year later, the Bowles family wanted to honor their daughter’s memory in an event called “Light Up The Night – Remebering Maggie.”

“We will be honoring Maggie on this night privately,” said Bowles. “We’ve encouraged the community to come together with neighbors, friends or family, however they choose.”

After receiving an overwhelming amount of interest and support from the Trussville community,  the Bowles created the event through social media for July 14 inviting those interested to participate in the lighting and release of paper lanterns.

Tuesday afternoon Bowles posted the cancellation of the July 14 lighting and releasing of lanterns saying the lanterns were defective.

“We are disappointed to share the community lantern lighting has been called off,” said Bowles.

“Kelly and I asked our local fire department to test a lantern. The tested “flame retardant” unit failed to rise into the air and soon became engulfed in flames. The remnants then continued to burn on the ground for several minutes. Based on those results, Kelly and I are asking that you NOT use the lanterns we were passing out to the community.”

The Bowles have removed the lanterns that were located at several local businesses in the community.

“You and your families’ safety is more important,” Bowles said. “We have notified the seller, made them aware of the problem, and let them know the lanterns would be returned.“

If you picked up a lantern, you can return it to you any of the locations:

“Thank you for your willingness to participate in “Light Up The Night.”. We will still be remembering Maggie on July 14 and hope you will also, in your own unique way.”