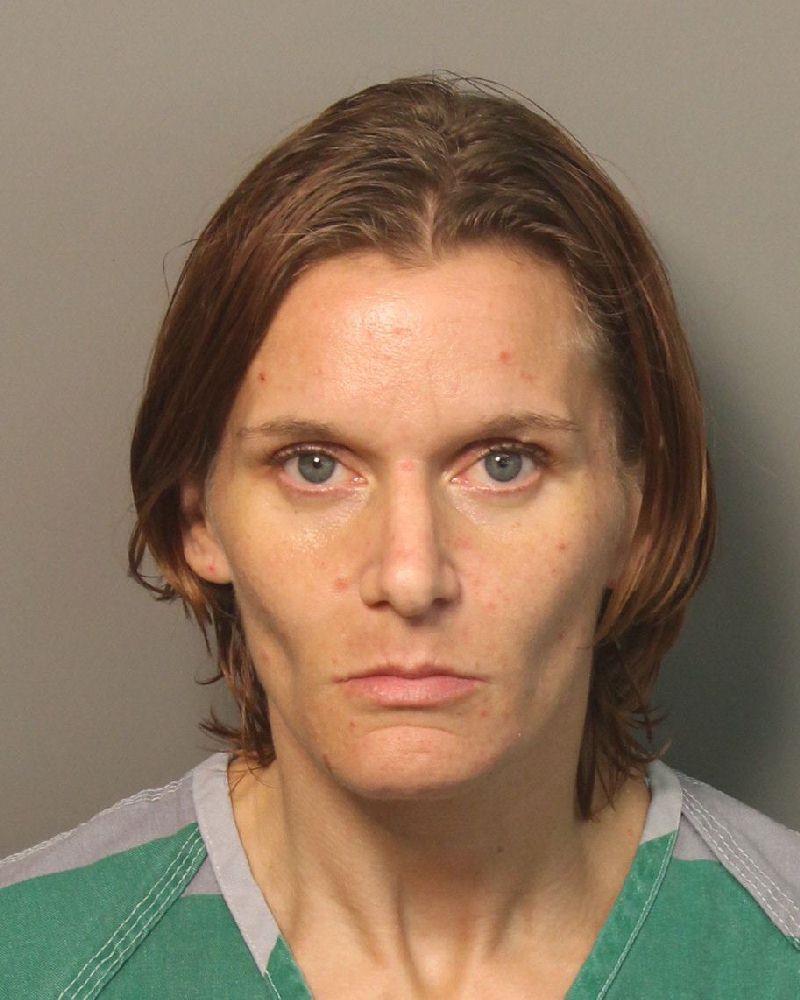 TRUSSVILLE –Stephanie Shae Thomas, 34, of Trussville has been charged with a felony warrant in connection to a dog that died in a hot car on July 4 in the Walmart parking lot, according to Trussville police Lt. Phil Dillon.

Shortly after 11 a.m. on Wednesday, July 4, the Trussville Police Department received a call of a dog inside a vehicle with the engine not running in the parking lot in front of Walmart located at 5919 Trussville Crossings Parkway, Dillon said in a statement on Friday. 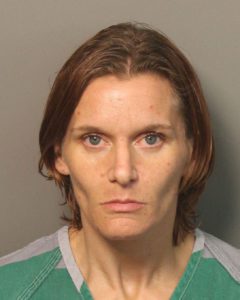 “Officers responded to the scene and found a dog alive in an older model Mercedes with all of the doors locked,” Dillon said. “Officers tried to locate the driver of the vehicle but were unable to do so.  Officers then broke out a window of the vehicle and removed the dog, which was still alive from the vehicle.”

Dillon said officers tried to revive the dog, which was in distress.

“Efforts were made to keep the dog alive but sadly, the dog did not survive,” Dillon said.  “The Jefferson County Humane Society came to the scene and recovered the dog’s body.”

According to police, further investigation showed that the driver of the vehicle had parked the car in the parking lot at approximately 4 a.m. on the same date and went inside Walmart.

“The driver of the vehicle came to the car at a little after 12 p.m. and officers confirmed that she was the person who had parked the car at the listed location,” Dillon said.  “The driver was released at the scene and was told that a Trussville Investigator would be contacting her.”

According to Dillon, the driver of the vehicle came to the Trussville Police Department the next day on Thursday.

“The driver confessed that she had parked the vehicle in the Walmart parking lot and left her dog inside the car while she went inside Walmart to shop,” Dillon said. “She stated that she never went outside the store to check on the dog and that she lost track of time while she was shopping.”

A felony warrant for aggravated cruelty to animals was issued for the driver of the vehicle with a $25,000 bond.

The suspect was arrested by the Trussville Police Department on Thursday and then transferred to the Jefferson County Jail.

Video below of the rescue attempt was provided by Stacy Guthrie. WARNING: Images in the video may be disturbing.