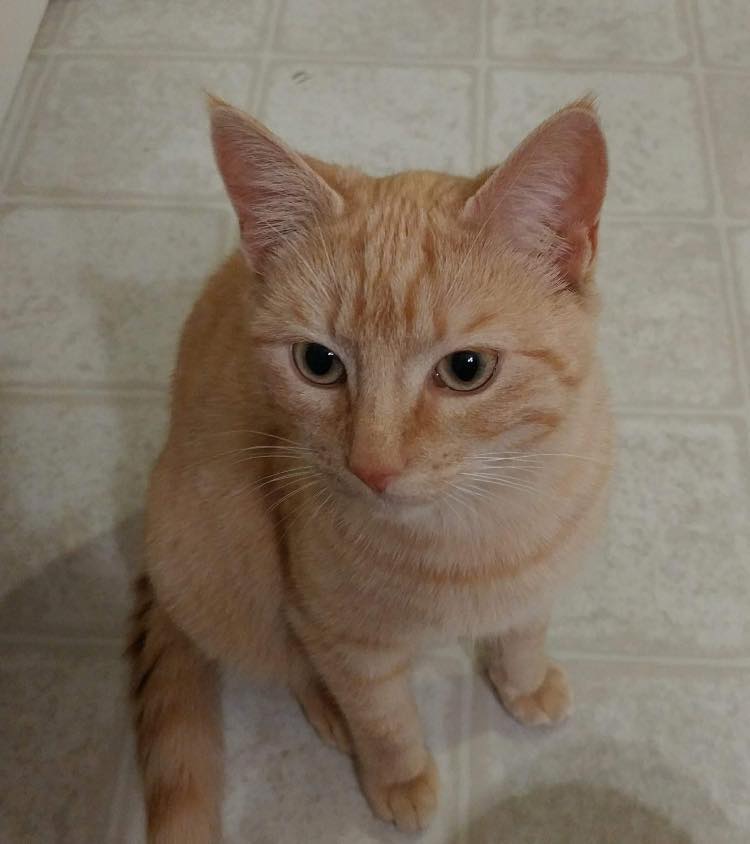 MOODY — A cat is missing from her owner’s home in Moody.

Kiki is a short-haired female described as weighing five to seven pounds and is approximately a year and a half old. She has a small freckle under her left nostril as well as several other freckles on her bottom lip. She was last seen on June 25.

Anyone who is seen her is asked to send an email to charleycolvin16@gmail.com. 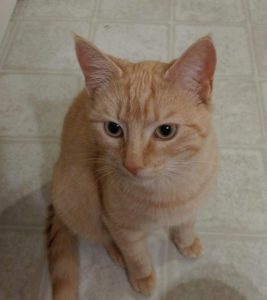