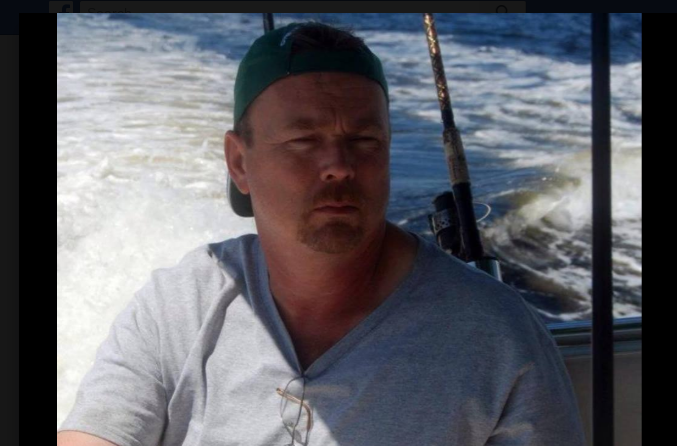 TRUSSVILLE — A single vehicle crash in St. Clair County claimed the life of a 55-year-old Trussville man on Thursday.

Mark Chambless of Trussville was killed when his 2018 Mazda left the road and struck some trees along Alabama Highway 144 near Ragland, St. Clair County Coroner Dennis Russell told the St. Clair Times.

The crash occurred between Woods Bend Road and Hardin’s Chapel Road. The coroner was called to the scene at 5:55 p.m.

“Mark Was a great friend,” James Nicholas said. “He was an active Mason who loved helping others. He was a past Worshipful Master of the Centerpoint Lodge (elected leader for the year). He was a member of the Springville Lodge as well as Birmala Lodge in Clay. And was the treasurer of Birmala Lodge. His wife’s name is Rebecca and his son’s name is Corey.”

Nicholas said Chambless died driving on his way to visit friends at the Ragland Masonic Lodge.

Russell said Chambless died from blunt force trauma and was pronounced dead on the scene at 7 p.m.