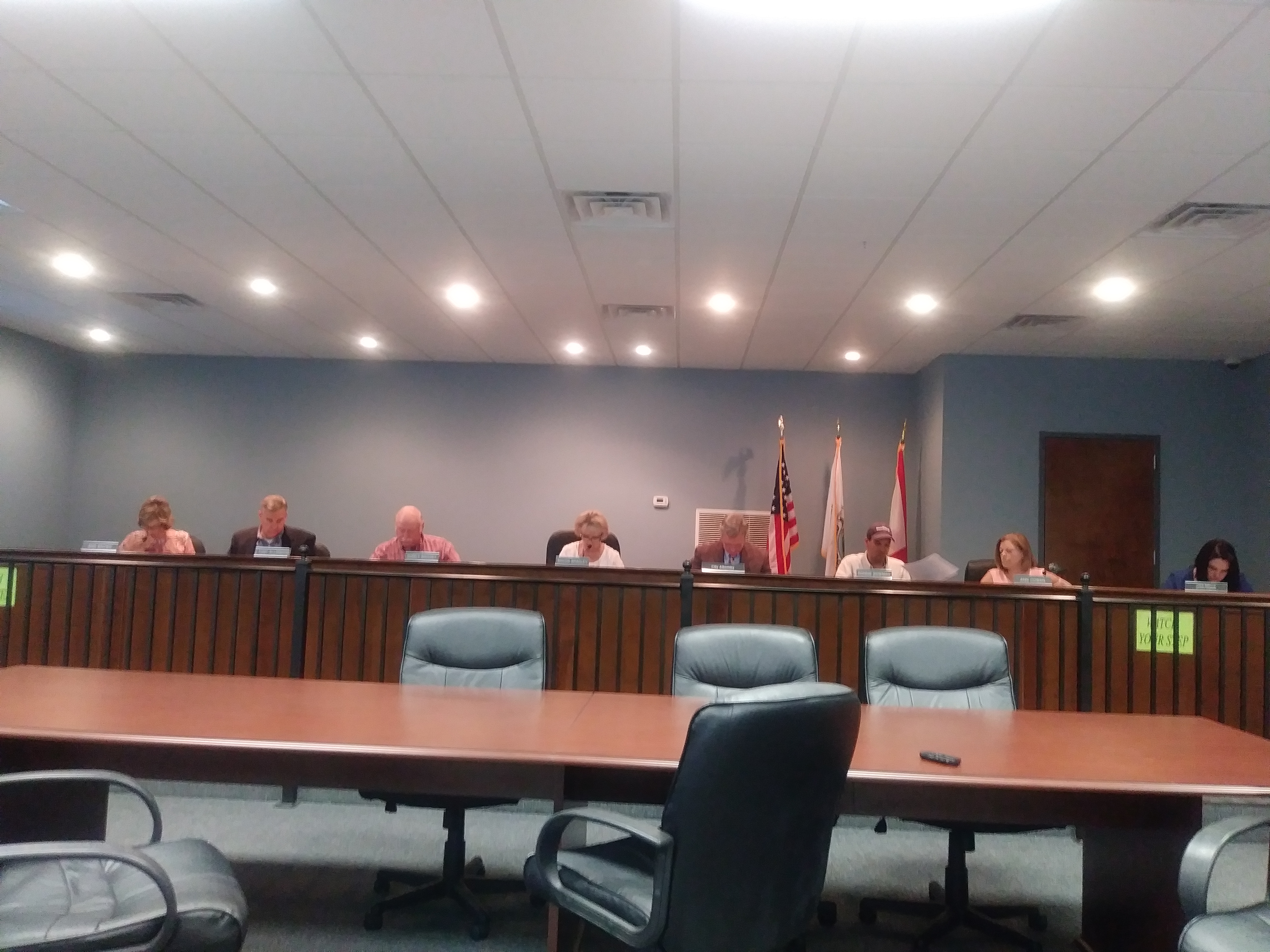 ARGO — The Argo City Council held a workshop at 5 p.m. on Monday night to discuss a truck ordinance that has been a subject of past meetings.

Officer Jack Como of the police department gave his opinions on changes in the current draft and the Council voted to table further discussion after revisions are made. 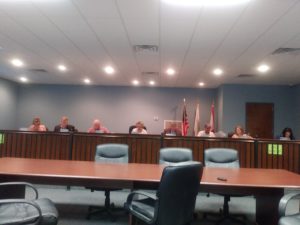 The ordinance was tabled from the June 25 meeting. Concerns have been raised on trucks driving through Blackjack Road and causing damage, as well as posing potential danger to nearby pedestrians due to the speed of some.

Como mentioned several issues in the draft that he believed needed to be changed. The first regarded the definition of commercial vehicles, stating that vehicles, such as dump trunks and petroleum trucks, should not be included.

The second issue that Como raised was in regard to special permits and suggested that the Council consider exemptions to local businesses that use trucks, citing Councilor Gordon (Corky) Massey’s asphalt paving company as an example. He said that exemptions should be determined by the Council.

The third issue Como addressed was related to controlling traffic on Highway 11, Interstate 59 and the county roads. He said that there should be a statement saying that the city does not seek to control traffic on these particular roads.

The last and final issue Como addressed was in regard to fines for violations. He was advised by a judge to increase the costs of fines as they accumulate, with the first offense being $50, the second being $100 and so on.

After much discussion, Como said that he would revise the current ordinance draft to be sent to the City Attorney, Scott Barnett. The Council voted unanimously to table it until the July 23 meeting.

Afterwards, the police and fire departments gave their reports for the month of June.

Fire Chief Heath Smith gave the June report, saying there were 54 total calls, with 30 medical calls, five fire alarms (that were false alarms), one tree or wire down, one structural fire in Margaret, five motor vehicle accidents, five assist lifting, and one vehicle fire. He reported that the hydrants throughout the city are being tested and that the department’s air pack models have been sent for inspection and have passed.

He announced that Lt. Scott Payne applied for a grant from the Firehouse Subs Public Safety Foundation and that the department was awarded $30, 274. The funds will be used for vehicle extrication equipment. He also announced that a fundraiser by the department has raised more than $16,000 in donations.

Barnett then provided a report on the sign ordinance in which Councilor Ann Cowan requested that a “simple” draft be made. Barnett said that he has drafted a document that addresses issues, what he refers to, as “litter on a stick” or signs being posted on telephone poles. The document also addresses areas where signs would be prohibited such as on Right of Ways.

The Council will address the document at the meeting on July 23.

In her report, Mayor Betty Bradley said she received a response from Representative Mike Rogers from the third congressional district regarding zip codes that Argo shares with other cities. Argo’s government recently sent out letters requesting that a unique zip code be made for the city. Bradley said that she was advised to begin the process by contacting Tim Costello, who is the manager of the U.S. Postal Service’s Alabama district and request a study of the city.

She also said that a letter had been drafted by the city asking local businesses to request “copies of any invoices from any vendors or suppliers used to purchase equipment supplies and so forth in order for the city of Argo to collect business license fees for doing business within the city limits.”

Bradley said that it will not be mandatory, but there were businesses with suppliers that the city is not getting sales tax from and to see if they do have licenses in the city. The letter was later amended to take out “invoices” and include a request for lists of vendors with suppliers.

In other business, the council

The next Argo City Council will be held on July 23 at 6 p.m.