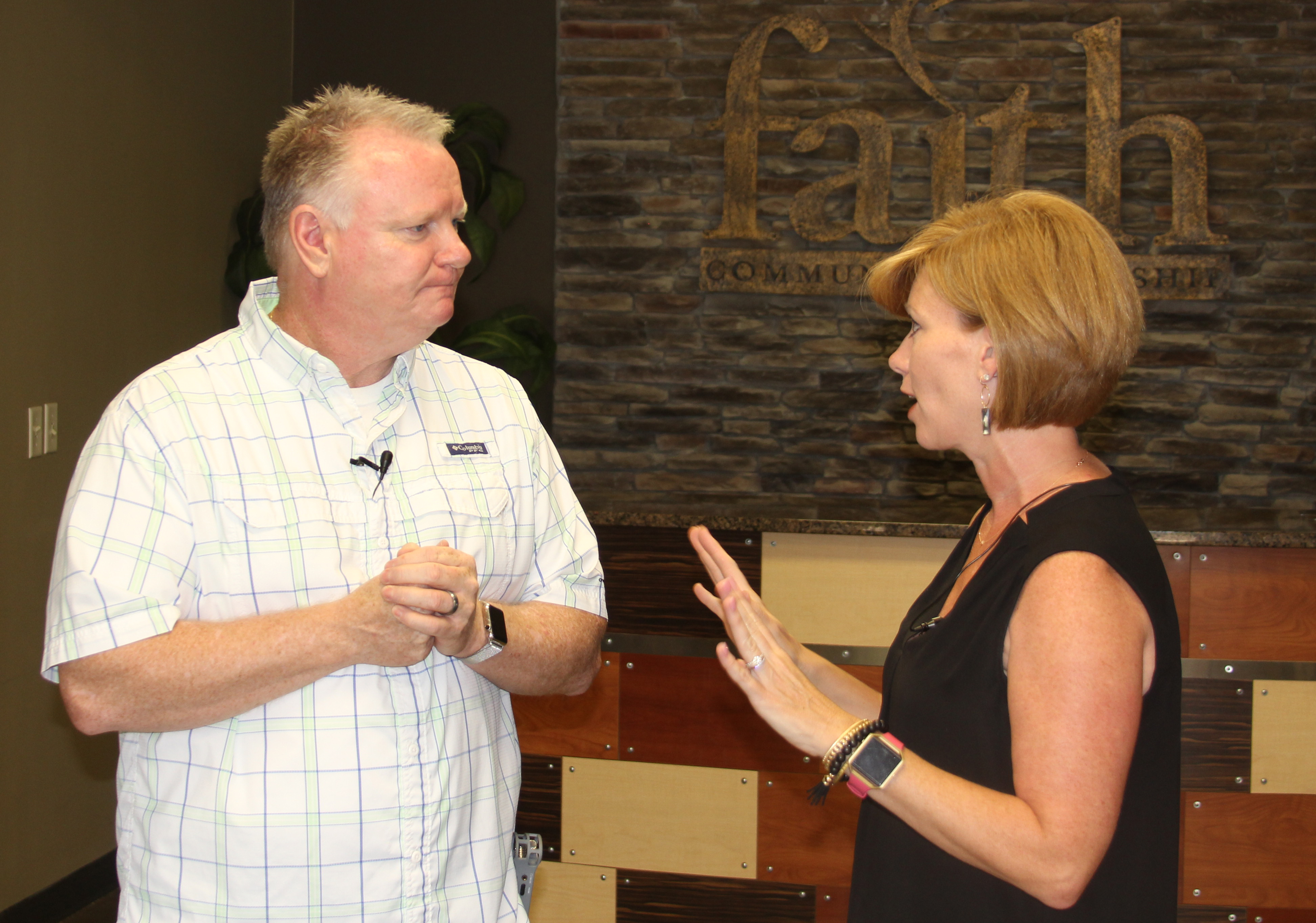 TRUSSVILLE — Students from the Faith Community Fellowship Springville and Trussville campuses are now making their return home to the United States this evening after being stranded in Haiti for the last 10 days amid a series of violent protests in the country.

Though they were safe during their time in Haiti, protests were taking place several miles away over gas prices. The protests became violent, leading to flights being canceled. On Sunday, it was reported that some flights resumed.

The youth group’s plans for return on Saturday were halted when the U.S. Embassy advised flights in and out of Haiti had been cancelled.

Today Faith Community Fellowship’s executive pastor, Mike Ennis, excitedly announced that the mission team were on there way back home.

“We have been on the phone for the last 48 hours working on every viable option to get our kids out quickly, but most importantly safely,” said Ennis. “When we saw a window today that there was safety between the compound and the airport, we started aggressively pursuing options. The best, safe and quickest option we could come up with was a private charter.”

Fortunately the 31 member team were located in a mission compound closest an airport to board the church-funded commuter plane.

Ennis says the team is now in transit headed to back to the United States.

“The kids are on the aircraft and are in flight,” said Ennis. “They will be landing in Fort Lauderdale tonight. We are currently working on logistics to get them back to Birmingham as quickly as possible.”