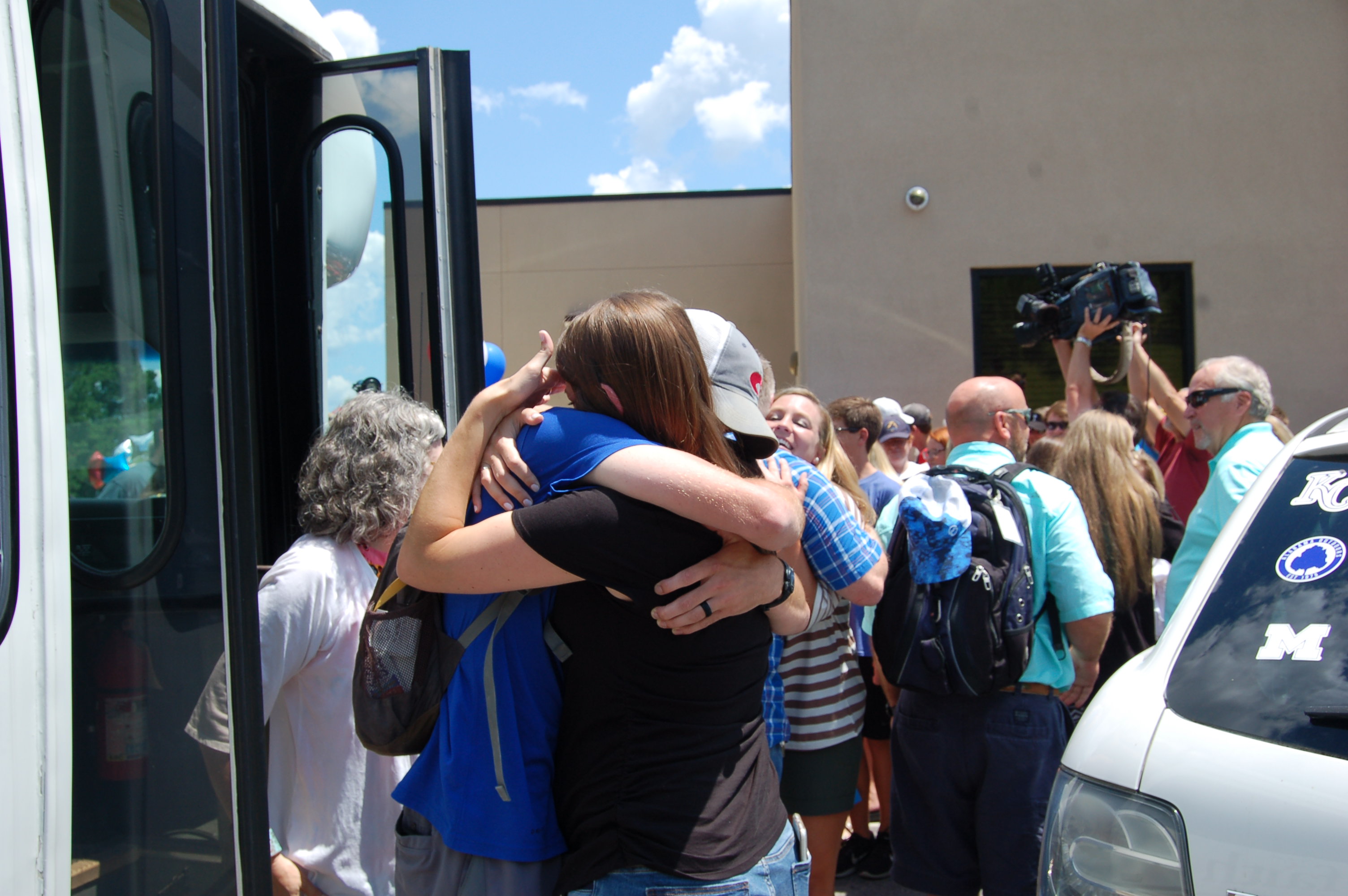 A member of the mission trip receives a hug outside Faith Community Fellowship. Photo by Nathan Prewett.

TRUSSVILLE — The bus took a turn from Highway 11 and onto the road leading to the campus of Faith Community Fellowship in Trussville. When it parked in the back of the building, the door opened and out came members of the youth group who were temporarily stranded during a mission in Haiti amid tumultuous protests. 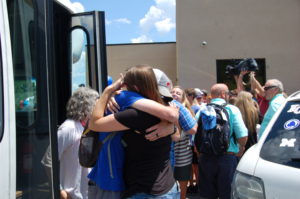 A member of the mission trip receives a hug outside Faith Community Fellowship. Photo by Nathan Prewett.

The youth members were welcomed with open arms by families who were waiting while the events in Haiti unfolded. The song “Sweet Home Alabama” was played as a fitting tribute while American flags were displayed and welcome signs were held.

“This was her first mission trip,” said Debbie Desmond, whose daughter, Susanne was in the group. “It’s been a blessing even though there was a mishap at the end, but we’re glad she’s home. It was definitely an experience and something she’ll never forget.”

Though they were in no danger, the youth group had been stuck at the camp that they were staying in as flights in the country were grounded.

“We just believed that they were coming home,” said Sherry Vann, whose granddaughter was on the trip. “However, I was concerned. ‘Does she have enough food?’, ‘Is she cool?’ but I felt like the Lord would bring them home.”

The group had been in the nation as part of Mission of Hope. While there they spent 10 days with the natives playing sports and helping with newly built homes, said Aubrey Mavin, 19.

“We were going into the villages and were doing sports camps so we were playing sports with kids and connecting with them on a deeper level,” she said. “And we just painted houses for families that just had their houses built and we got to connect with them and share the gospel with everyone we came in contact with.”

She said that they felt safe through the experience. Despite the turmoil with the protests and unrest outside, the youth group were still in good spirits as they waited to be taken home. 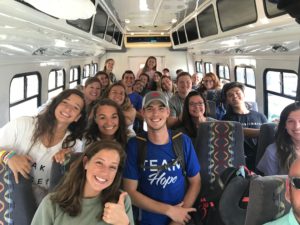 “We were in the safest place,” she said. “We were constantly reminded by that. We didn’t even see anything going on. We couldn’t even tell.”

Even with the lack of danger that didn’t stop tears from being shed when the news broke that the group would be coming home.

“I cried,” Vann said she learned that her granddaughter was on a flight home. “I immediately got on the phone and texted all my friends and said she’s coming home.”

Some came back wearing shirts that read “#thisishaiti”. Will McBride, 18, who was on the trip explained that the hashtag was a reminder of where they went and how it’s changed them. The situation certainly did not sour  When asked if he would go back he said that he, indeed, would.

“I’ve seen a lot of things in that country,” he said. “I would love to go back because the kids changed my life every time I go there.”

See below for a gallery. 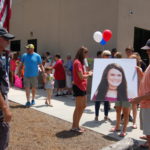 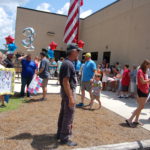 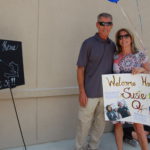 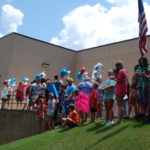 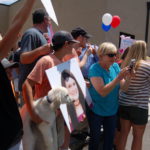 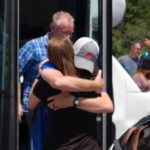