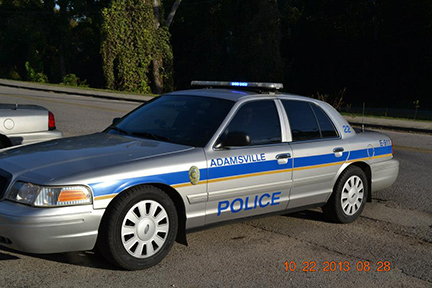 ADAMSVILLE — The City of Adamsville announced that human skeletal remains were found by a utility crew off Minor Parkway in the city, prompting an investigation by authorities while the Jefferson County Coroner’s Office is working to make an identification.

The discovery was made in a wooded area on Tuesday at approximately 12:30 p.m. as Birmingham Water Works employees were checking for a leaking pipe.

The Jefferson County Coroner’s Office later identified the remains as Edward Lee Abbott of Adamsville. The cause of death has not been determined.