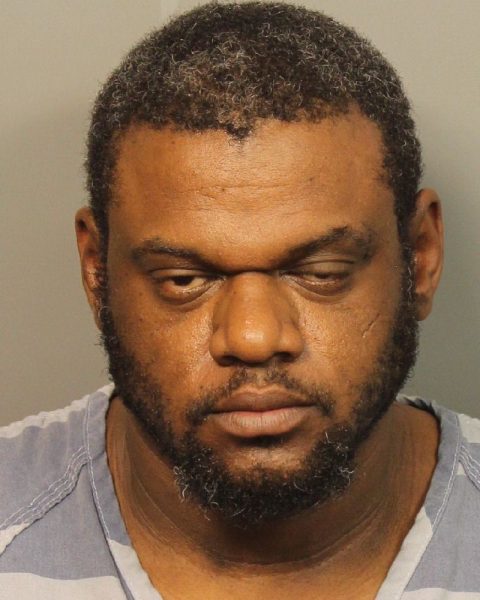 BIRMINGHAM — A man from Birmingham has been arrested and hit with multiple charges, including trafficking of methamphetamine, according to the Jefferson County Sheriff’s Office. Human trafficking charges are expected as a follow up investigation revealed that the man was allegedly keeping women at a hotel as prostitutes.

On Thursday, July 5, Sheriff’s Narcotics Investigators were conducting a drug investigation of Chico Allen, 40, of Birmingham. According to the sheriff’s office, Allen had an outstanding warrant for failing to appear in court on a charge of receiving stolen property in the first degree. They also received information indicating that he was staying at a hotel on Crestwood Boulevard in east Jefferson County.

When investigators went to the hotel to arrest Allen on the warrant, they were told by two women that he was not there. After checking another location, investigators found him as he was driving away. He was stopped and arrested.

Allen is being held at the Jefferson County Jail without bond.

“Back at the hotel, investigators continued their investigation. They learned that the two women were kept in the hotel room to serve as prostitutes. Information was developed that indicated the women were possible victims of human trafficking,” the sheriff’s office said in a statement.

The FBI was contacted to assist in the human trafficking investigation. Investigators came back to the hotel on Friday, July 6. They learned that other women were allegedly being held as prostitutes and that “a third possible victim of human trafficking was identified.”

Charges for human trafficking against Allen are expected after the investigation is completed.