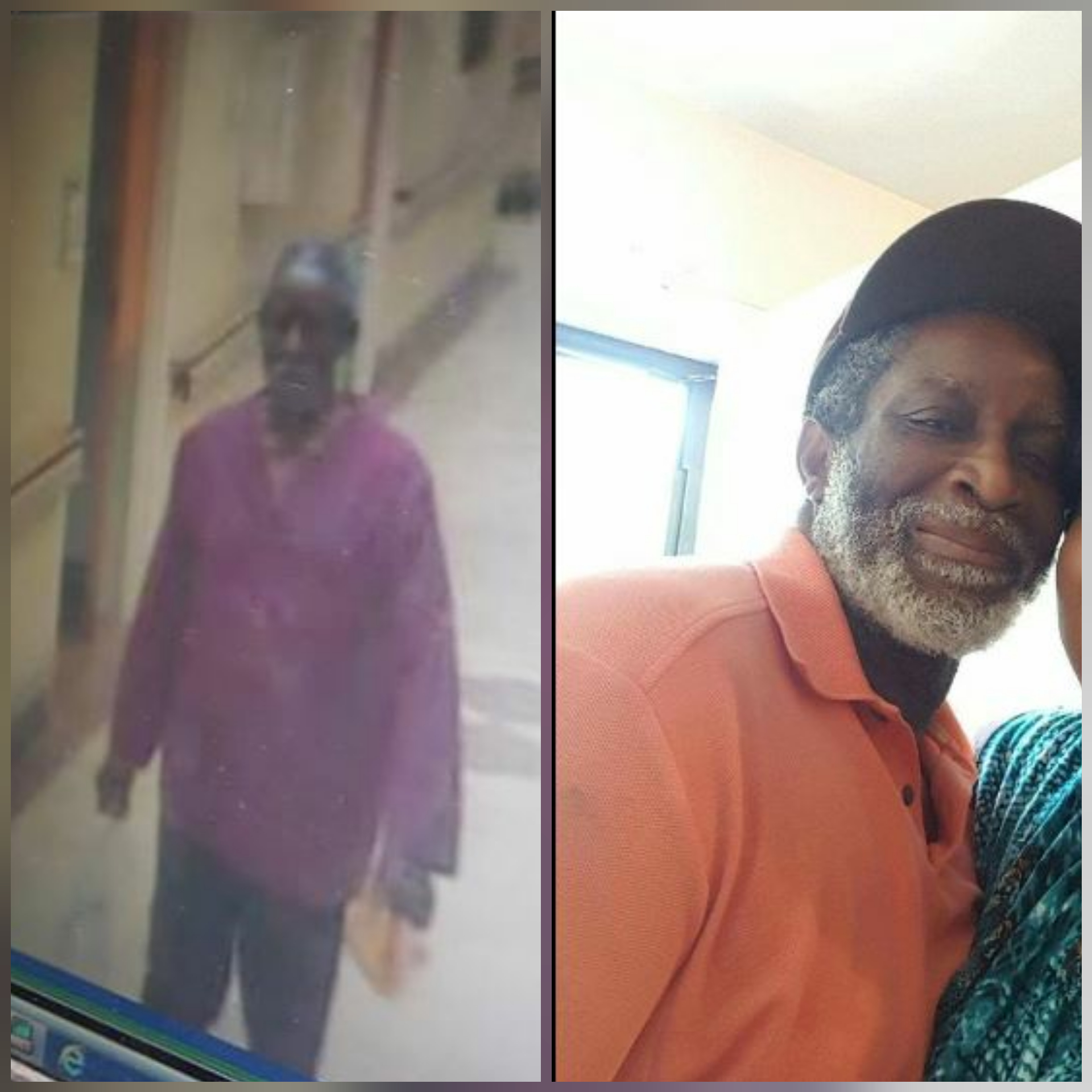 UPDATE: The Birmingham Police Department has confirmed that Jerome Billingsley was located and transferred to UAB Hospital for evaluation.

BIRMINGHAM — The Birmingham Police Department is conducting a missing person investigation on a 68-year-old man who was last seen leaving a VA hospital.

Jerome Billingsley, of Birmingham, was last seen on video at a hospital at 2:54 p.m. on Monday, July 9. He is described as a black male standing at 5′ 11″ and weighing 192. He was seen wearing a red hospital shirt, black pants and black slippers. He was diagnosed with diabetes and dementia.

“Mr. Billingsley was scheduled to be discharged on the day he was last seen,” the BPD said in a statement. “He was captured on video leaving the hospital before he was released. His debit card was used at the Chevron Station located at 900 University Boulevard at 3:31 p.m.”