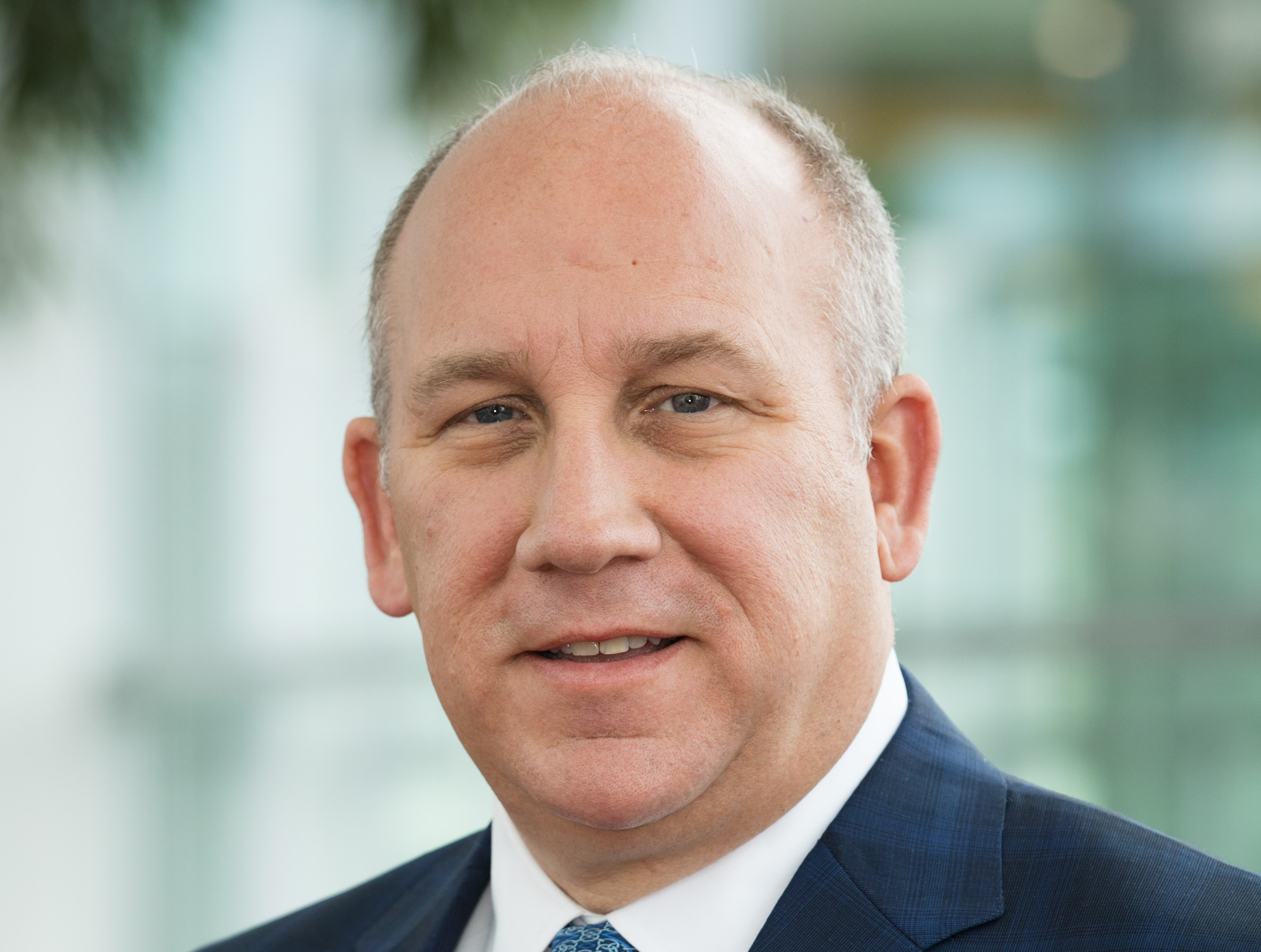 TRUSSVILLE — Dr. Samuel D. Pierce, who practices at Trussville Vision Center, assumed the role of president at the American Optometric Association. He was sworn in as president in Denver, Colorado in June. 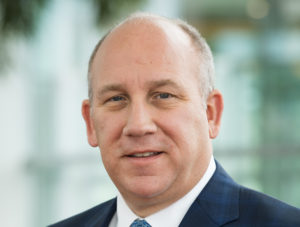 Pierce was sworn in during a meeting of the association in Colorado on June 23. According to a statement by the association, he was first elected to the Board of Trustees in June of 2009. He also serves as a liaison trustee to the American Academy of Optometry.

He was president of the Alabama Optometric Association and was a member of the Southeastern Congress of Optometry Board of Trustees before becoming the AOA’s president. He is a graduate of the University of Alabama at Birmingham School of Optometry.

The AOA is a national organization representing over 44,000 optometrists and other eye care professionals.