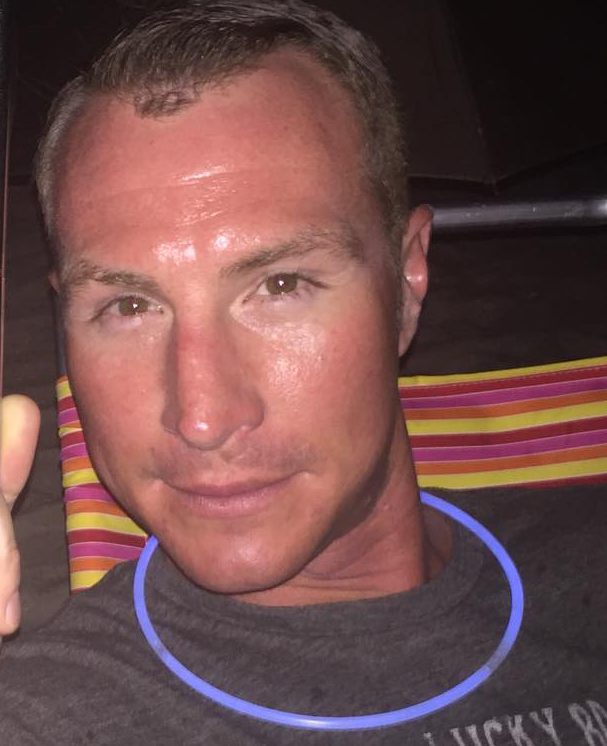 PELHAM — The Pelham Police Department is asking the public for help in finding a man who was reported missing over the weekend.

Dereck Carlington was last seen by family on July 13. He was wearing a gray shirt with black shorts, and black slides. According to Pelham Police, he drives a 2015 grey Lincoln MKZ with tinted windows and the tag number JDY912.

Anyone with information is asked to contact Officer Adam Schniper at 205-620-6550 or email him at aschniper@pelhamalabama.gov. 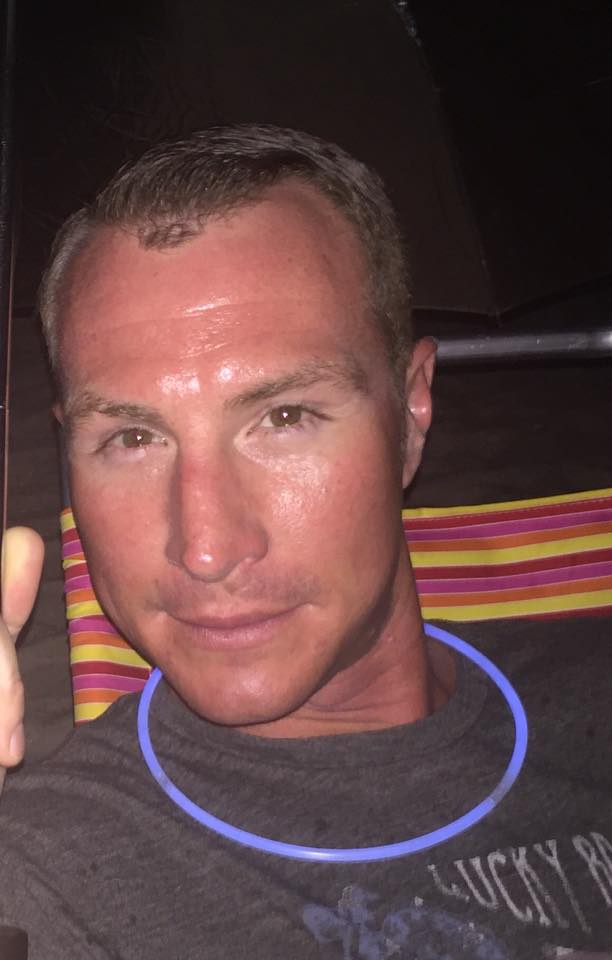