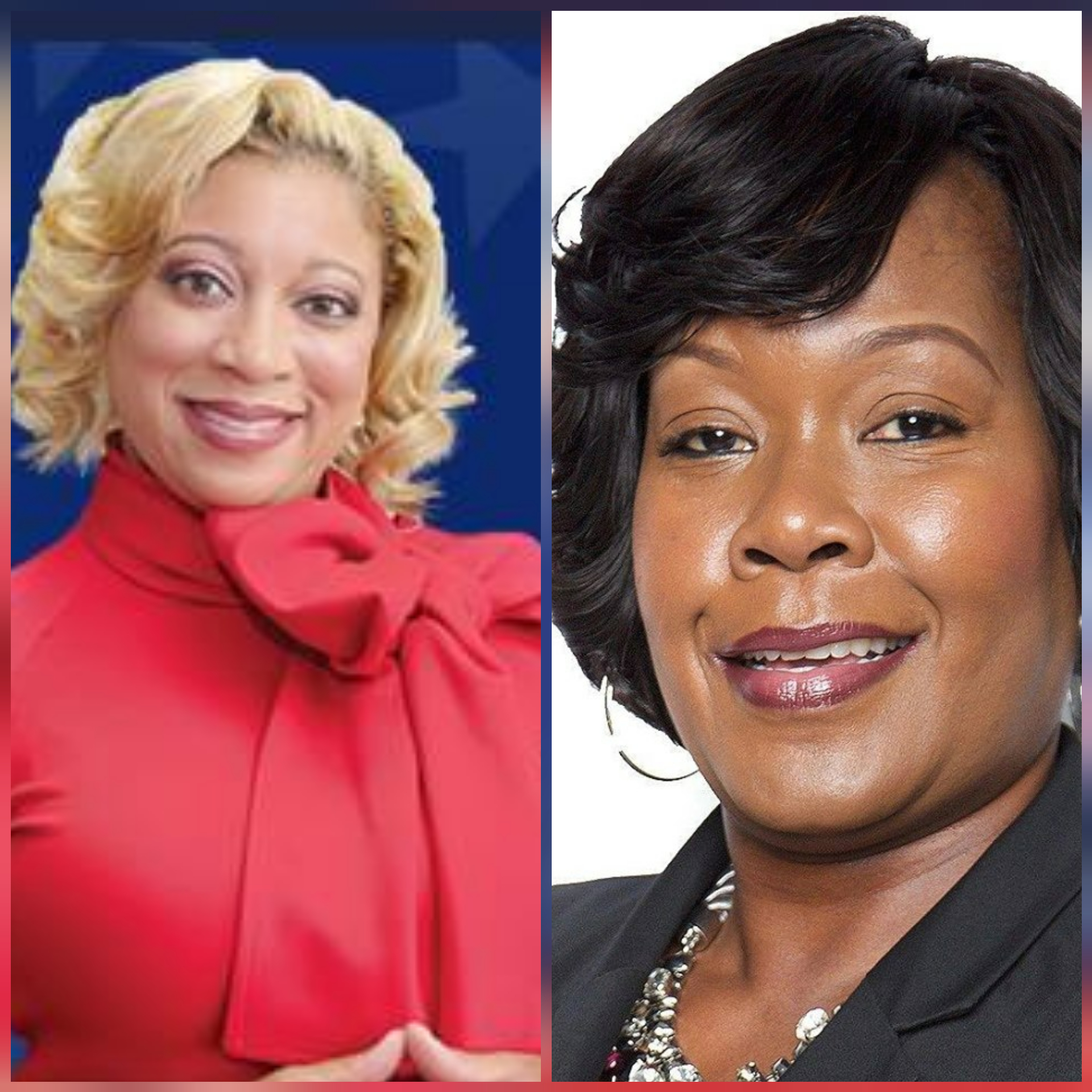 From the Office of Public Information for the Birmingham City Council: 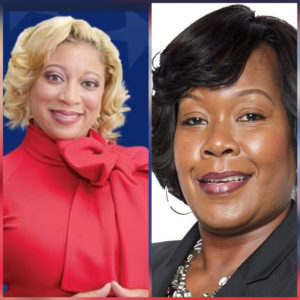 Since no Republicans are in the race for either of the Jefferson County Commission seats, Councilors Scales and Tyson are expected to take office in November.

Section 3.09 of the Mayor-Council Act, which addresses vacancies on the Council, reads as follows:

“Vacancies in the council shall be filled by the council at the next regular meeting or any subsequent meeting of the council, the person so elected to hold office only until the next election of any kind in which the voters of the city to which this Act applies are qualified electors, at which time said unexpired terms shall be filled by said electors in accordance with all provisions of law applicable to such city; in any event, the person elected shall hold office until his successor is elected and qualified.”

According to the State of Alabama Code Section 11-3-1(d) which addresses the qualifications of candidates for county commissioner; vacancies; composition of commission; meetings reads as follows:

“(d) Notwithstanding any other provision of law related to election canvassing, certification, or contest, the term of office for county commissioner shall commence at 12:00 a.m. on the second Wednesday following the general election at which he or she is elected and shall expire at 11:59 p.m. on the first Tuesday following the day of the general election at which the successor to that office is elected.

Both Councilors Scales and Tyson will remain on the council until they officially vacate the positions. The vacancy occurs when they assume the new office, which is expected to occur when the new term for the county commission begins, a week following the general election, as provided by law.

The council cannot appoint anyone until the vacancies occur, which is on a Wednesday, a week following the general election.  The council can appoint at any subsequent meeting of the council thereafter. The two appointees will hold office until the next election of which the voters in those particular districts can participate.

Council President Valerie Abbott will announce the date that the Council will begin accepting resumes for those interested in filling Districts 1 and 6 vacancies.