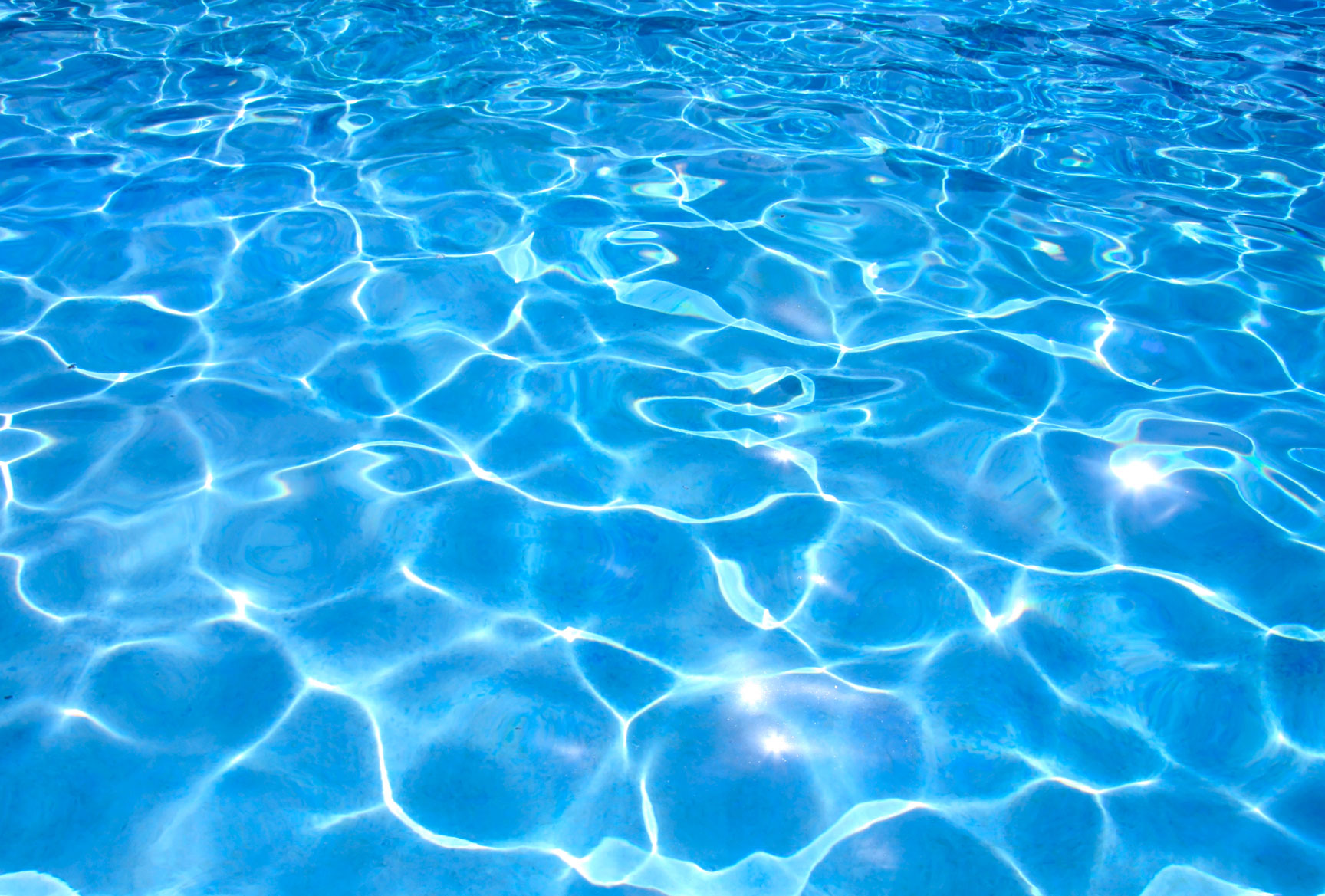 From The Trussville Tribune staff reportd

RIVERSIDE, Ala. – Officals say that a two year old girl who fell in a pool on Wednesday, July 18 has died according to WVTM 13.

The St. Clair County Coroner reported that the toddler, who got onto a deck that surrounded an above-ground pool and fell in, has been identified as Charolette Jordan.

Officials say that a family member performed CPR on the child until medics arrived and continued to work on Jordan on the way to the hospital, but the child was never revived.

The Riverside police are investigating the circumstances surrounding the child’s death.