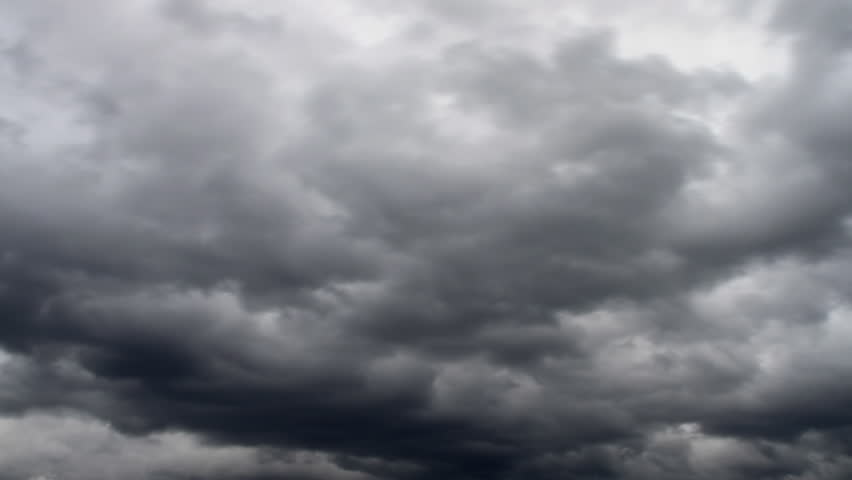 Part of Jefferson County and others in Central Alabama are under a slight risk for severe weather on Friday night and into Saturday morning, according to the U.S. National Weather Service. Damaging winds are a particular concern.

Around 7 p.m. this evening, storms from Tennessee could push into Central Alabama, though the weather may become unpredictable, making forecasts uncertain. Damaging winds are possible for tonight.

“Large hail and a few tornadoes can’t be ruled out, but if we get damage reports most of them will be due to straight-line winds of 60 to perhaps 70mph. The chance for tornadoes and large hail will exist early on in this event, then transition to mostly a damaging wind threat through the night,” the Weather Service stated. 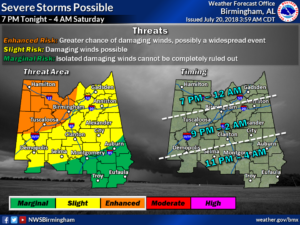