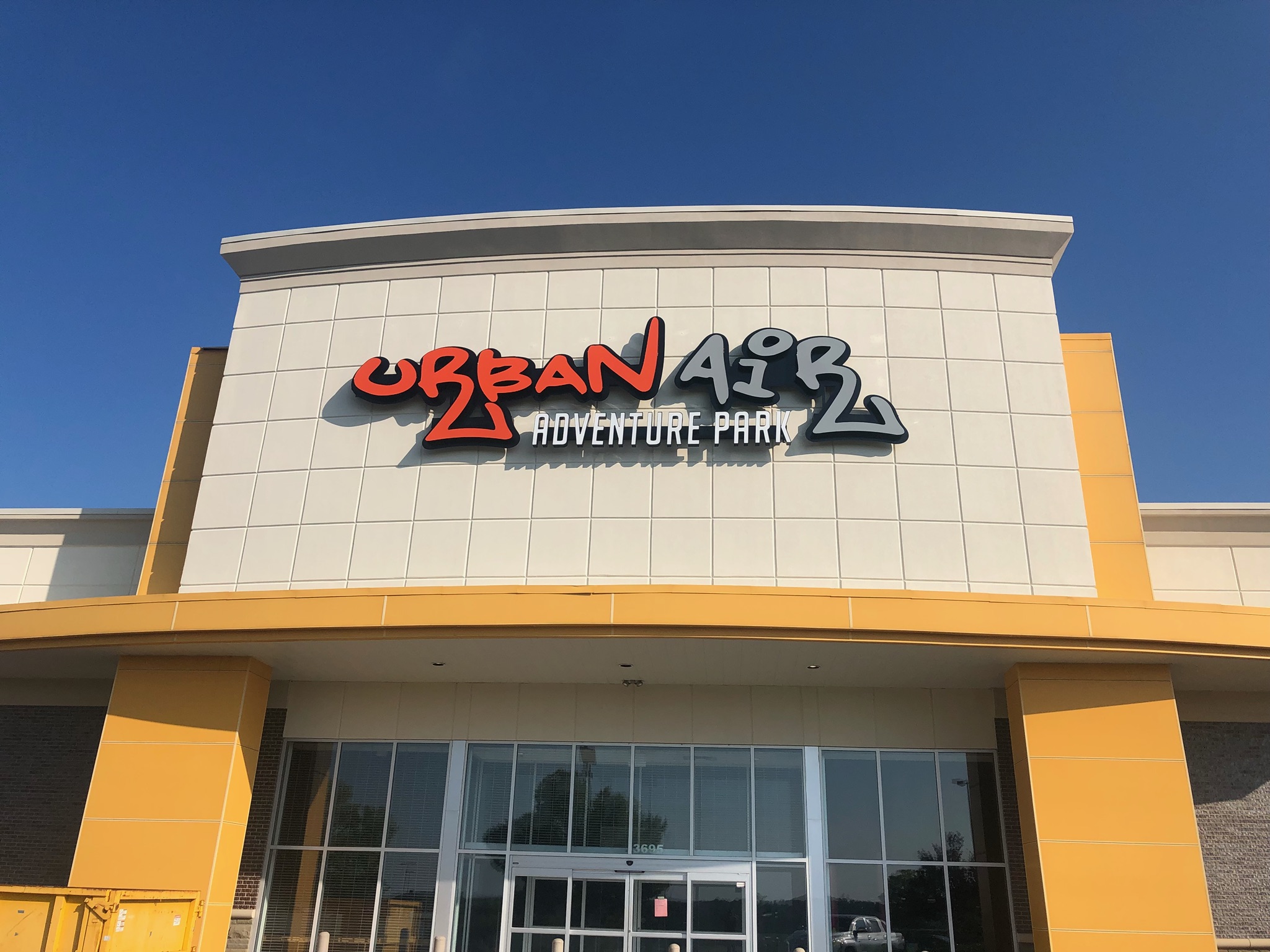 TRUSSVILLE — Parents looking for a fun distraction for their kids will be getting another one with the opening of Urban Air Adventure Park, slated for an August release under owners Marco Turner and Steve Horton. 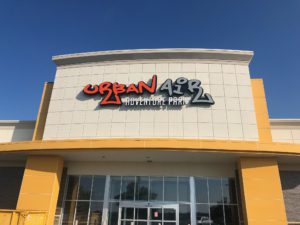 The date for opening is tentatively set for Aug. 11 but may change as the owners wrap up final preparations for the location at 3695 Roosevelt Blvd. where the former HH Gregg building once operated.

Based out of Texas, Urban Air is an indoor trampoline franchise that has branched out all over the nation, including a location in Homewood and even overseas, Turner said.

He explained that the Trussville location will be among the latest versions called the Urban Air Adventure Park 2.0. In addition to trampolines there will be other features and attractions.

“My partner and I were looking for something in the entertainment and family segment to bring to Trussville,” he said. “And we did a lot of research with other franchises online and had different conversations and we were really drawn to Urban Air because of the direction they were going as far as not being just a trampoline park but also a family fun center.”