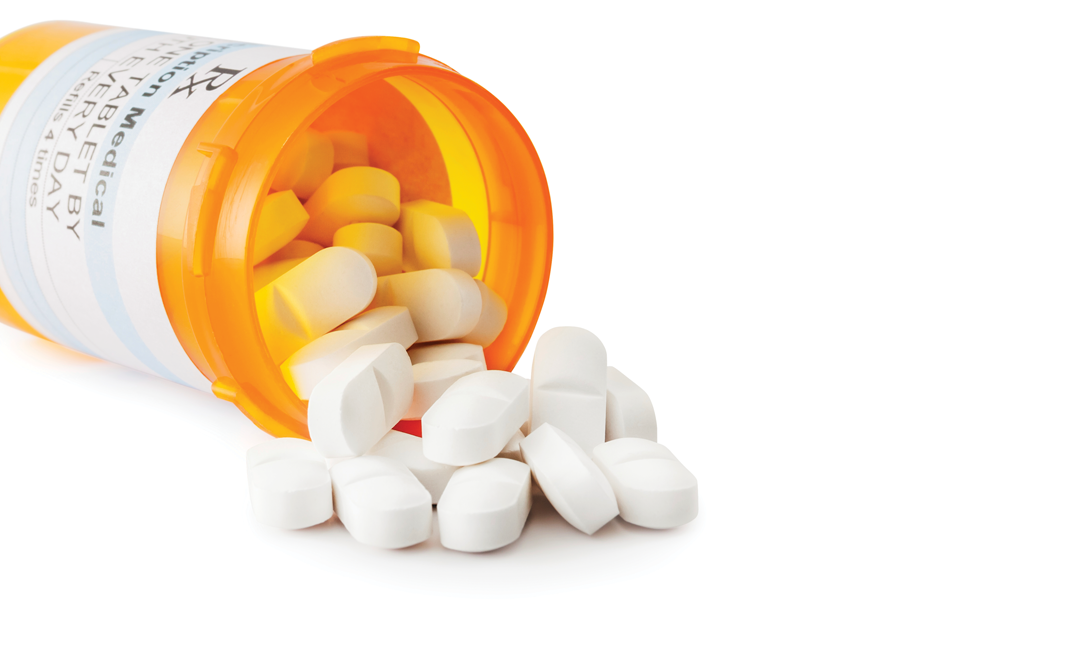 Alabama’s Fourth Congressional District, which includes Colbert, Cullman, Etowah, Dekalb, Fayette, Franklin, Lamar, Lawrence, Marion, Marshall, Walker, and Winston, plus parts of Jackson, Tuscaloosa and Cherokee counties, has a higher prescribing rate of opioids than any other district in the nation.

The study, led by Harvard T. H. Chan School of Public Health in Boston, is the first to focus on opioid prescribing rates at the congressional district level, which could help federal and state policymakers better target intervention and prevention strategies.

2016 prescription data and population information from the 2010 census was used to identify which areas of the U.S. have the highest prescription rates for fentanyl, hydrocodone, morphine and other opioids.

During 2016, there were 166 prescriptions per 100 people, more than double the average,  in Alabama’s Fourth District, the study says.

“It is deeply saddening to learn that the 4th Congressional District has such a high opioid prescription rate,” said Congressman Aderholt. “I think this crisis, particularly in rural America, corresponds directly to President Trump’s popularity in my district.   People here have felt left behind and have seen their jobs and opportunities disappear. Due to the epidemic of depression, some people have turned to prescription drugs to dull the pain.  However, I believe that President Trump’s renewed focus on these areas and increasing jobs has resonated here strongly.”

“But combatting this crisis takes more than just better economic opportunities and my colleagues in Congress and I have been working toward that end,” he said. “In the FY18 funding bill signed into law in March, Congress included $4 billion to directly combat the opioid crisis.  This is the largest amount of money ever to address prevention, treatment, and enforcement issues.  $130 million was set aside for the Rural Communities Opioid Response program, to reach rural communities that have been hit especially hard by the opioid crisis.  And another billion in grants to states and Indian tribes to be used at the local level to target this epidemic.  We are currently working on the funding for FY19 and I am confident that we will continue strong funding for these programs.”

The congressman gives credit to Attorney General, Steve Marshall, for making the opioid edidemic a priority to address.

“Our attorney general in Alabama, Steve Marshall, has made the opioid epidemic a priority,” he said.  “Furthermore, while I think that Congress can address the funding, this battle will be won at the state and local level.   It will take a targeted approach that can’t be done from Washington.”

”With that being said, I will continue to work to make sure that state and local governments and organizations have the resources they need to win this war.”