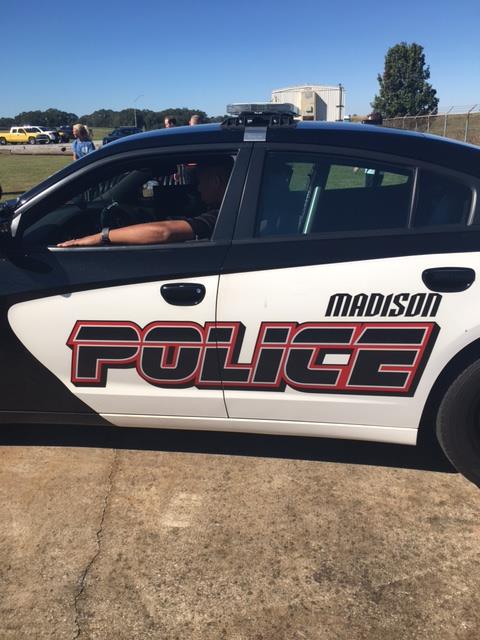 MADISON — The Madison Police Department has issued a BOLO for a juvenile female who has been reported as a runaway.

The girl, 16-year-old Makaiya Horton, is described as biracial, standing at five feet, three inches and weighing 110 pounds. She was last seen wearing an LSW Whitesburg hoodie with orange trim jeans and Nike tennis shoes. A photo was not provided by the department.

Anyone who has information on her whereabouts is asked to call 911 or the Madison Police Department at 256-772-5658.