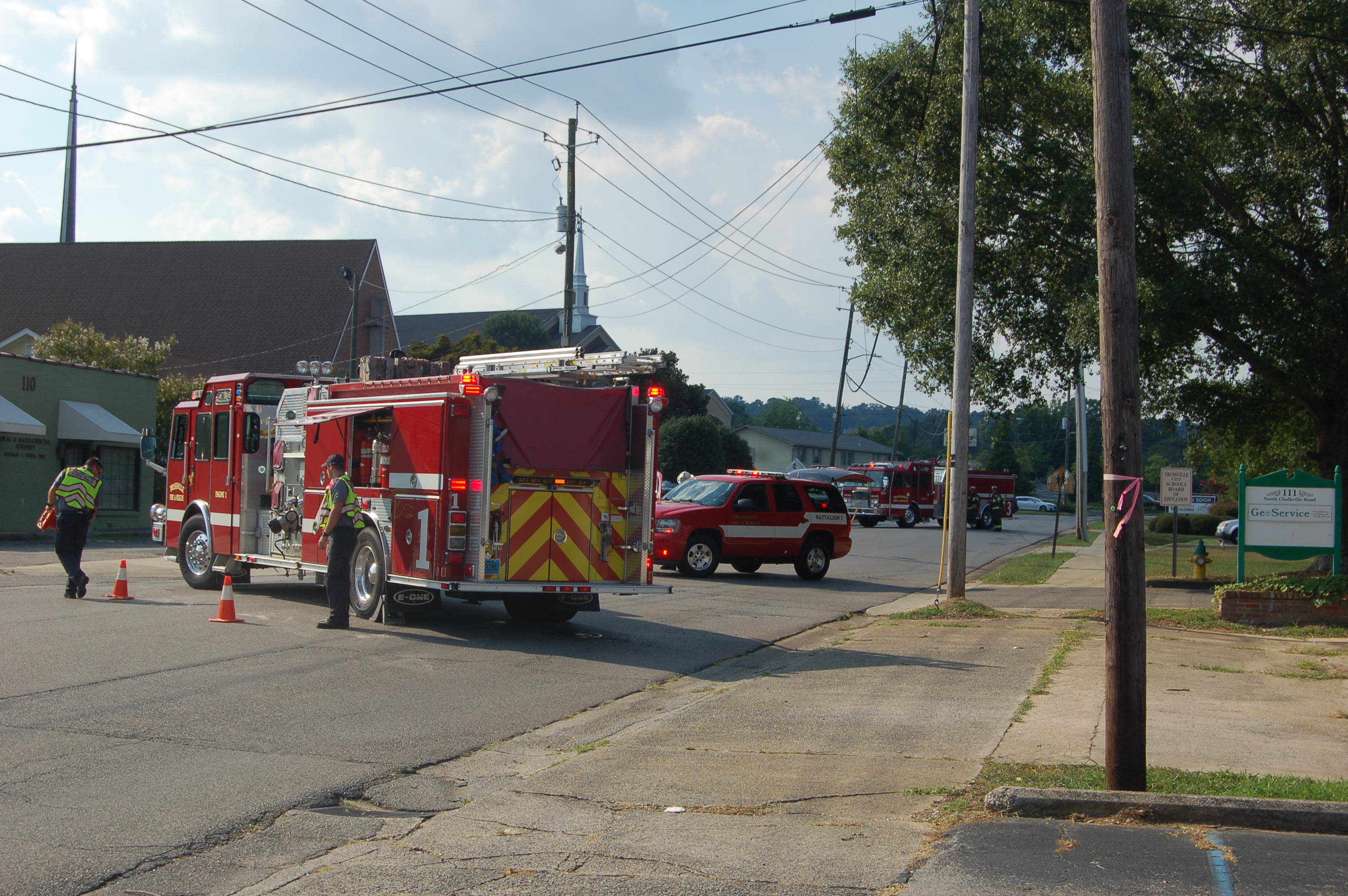 PREVIOUSLY REPORTED: North Chalkville Road was closed from Main Street to Magnolia Street while crews worked to repair a gas leak caused by construction work, Fire Chief Tim Shotts said. The leak was reported at about 4:40 p.m. on Wednesday.

Mike Strength of Trussville Gas and Water, who was en route to the area in front of Trussville First United Methodist Church, said crews were on the scene to assess the damage and begin repairs. 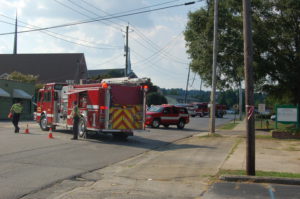