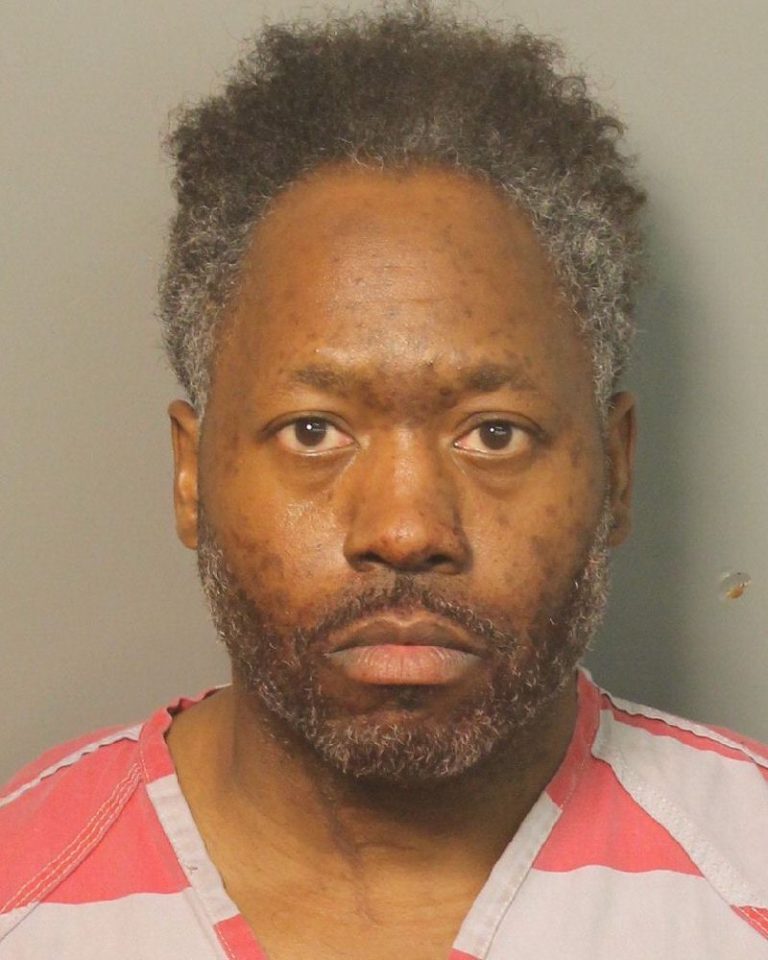 PINSON – A Pinson area man, Authur Leon McKinney, has been charged with murder in the beating death of his wife, Robin Rae Caudill, yesterday. 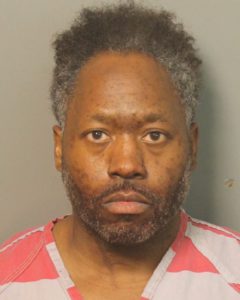 Just after 5:00 a.m. Sunday, McKinney, 42, called the Sheriff’s office to report his wife, Caudill, 48, was unresponsive on the bathroom floor of his residence.

Deputies arrived to find the victim dead on the floor.  McKinney remained on scene and was found to have blood on his clothing. He was questioned by detectives but offered no explanation for the injuries to the victim or the blood found throughout the home.

Evidence at the scene indicated that the victim had been beaten to death. McKinney was taken into custody and transported to the Jefferson County Jail to await formal charges.

On July 24, Sheriff’s detectives obtained an arrest warrant formally charging McKinney with the murder of his wife.