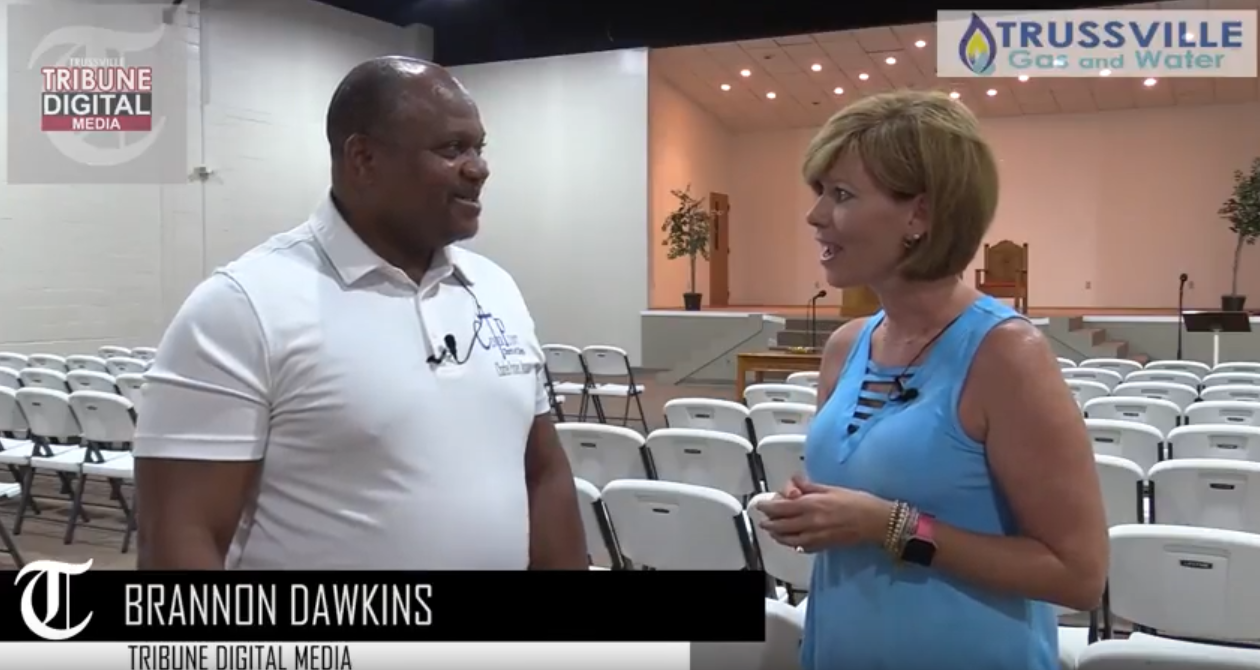 TRUSSVILLE –The success of the Tribune Digital Media series, Trussville Today, has led to the launch of a second monthly video series.

“With Trussville Today, we were able to go into more depth about many of the stories of Trussville and the reception from viewers was extremely strong,” Tribune publisher Scott Buttram said. “We decided to create a new series, Tribune Living, that would take the concept to all of the cities covered by The Trussville Tribune. We’ll be able to highlight the great things going on in each community, the people, the businesses and hear from city leaders. We believe it will be a great addition to our digital media lineup.”

The first episode of Tribune Living launched on Friday with host Brannon Dawkins bringing the spotlight to the Pinson area. You can watch the video below.