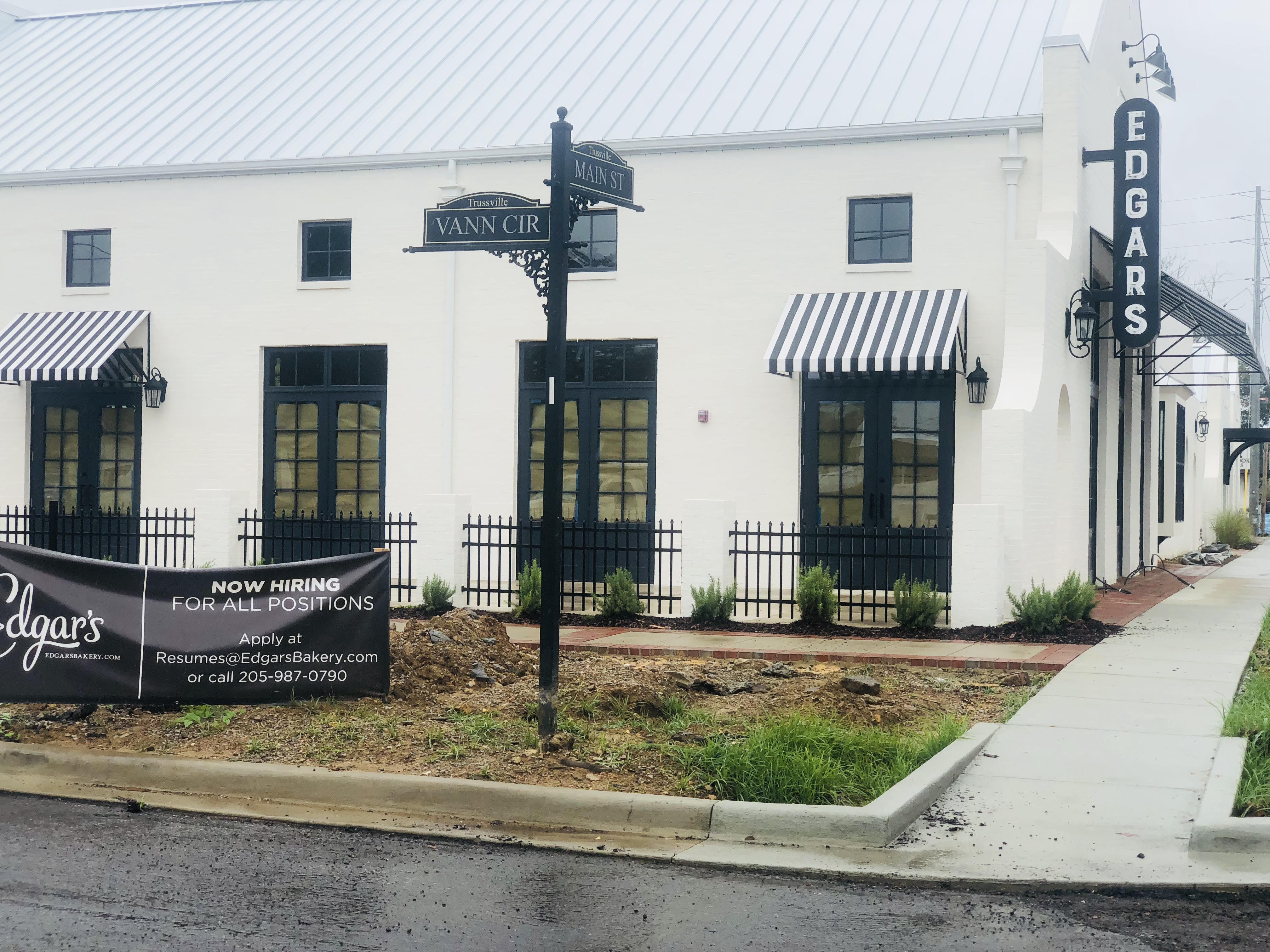 Edgar’s Bakery in Trussville to open in September

TRUSSVILLE – Next month Trussville residents will be able to have a taste of what is repeatedly noted as Birmingham’s premier bakery. 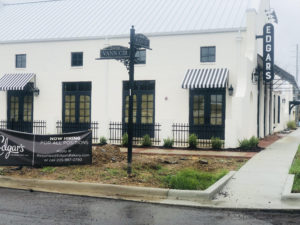 Edgar’s bakery, founded in 1998 by Terry and Dottie Smith, opened its first location in the Shops of the Colonnade before opening seven other locations in Birmingham, Huntsville, Greystone, Patton Creek, Pelham, Tuscaloosa. The Trussville location is slated to open early to mid-September and is the first part of the many new changes head for downtown Trussville.

“We are really exited about the opening of this location,” said owner Dottie Smith. “Our team has been working hard to get the Trussville store opened. We really appreciate the community’s support.”

In addition to the deli fare menu that include soups, salads, and sandwiches, the bakery also serves pastries, cakes, cookies and other sweet delicacies such as their famous lemon bars and thumbprint cookies. A new menu is expected to be released this fall.

“We are currently revamping our menu to launch at the opening of the Trussville location,” said owner Dottie Smith. “We will still continue to offer many of our 20-year standard favorites including our chicken salads while adding new items just in time for fall.”

In addition to the bakery’s 5,000 square foot facility, which is the largest space among the sister bakeries, there will be a courtyard and retail space that will be leased soon.

“We have already had a lot of interest in the retail space,” said Smith. “We are looking for someone to compliment our bakery and be valuable to downtown Trussville.”