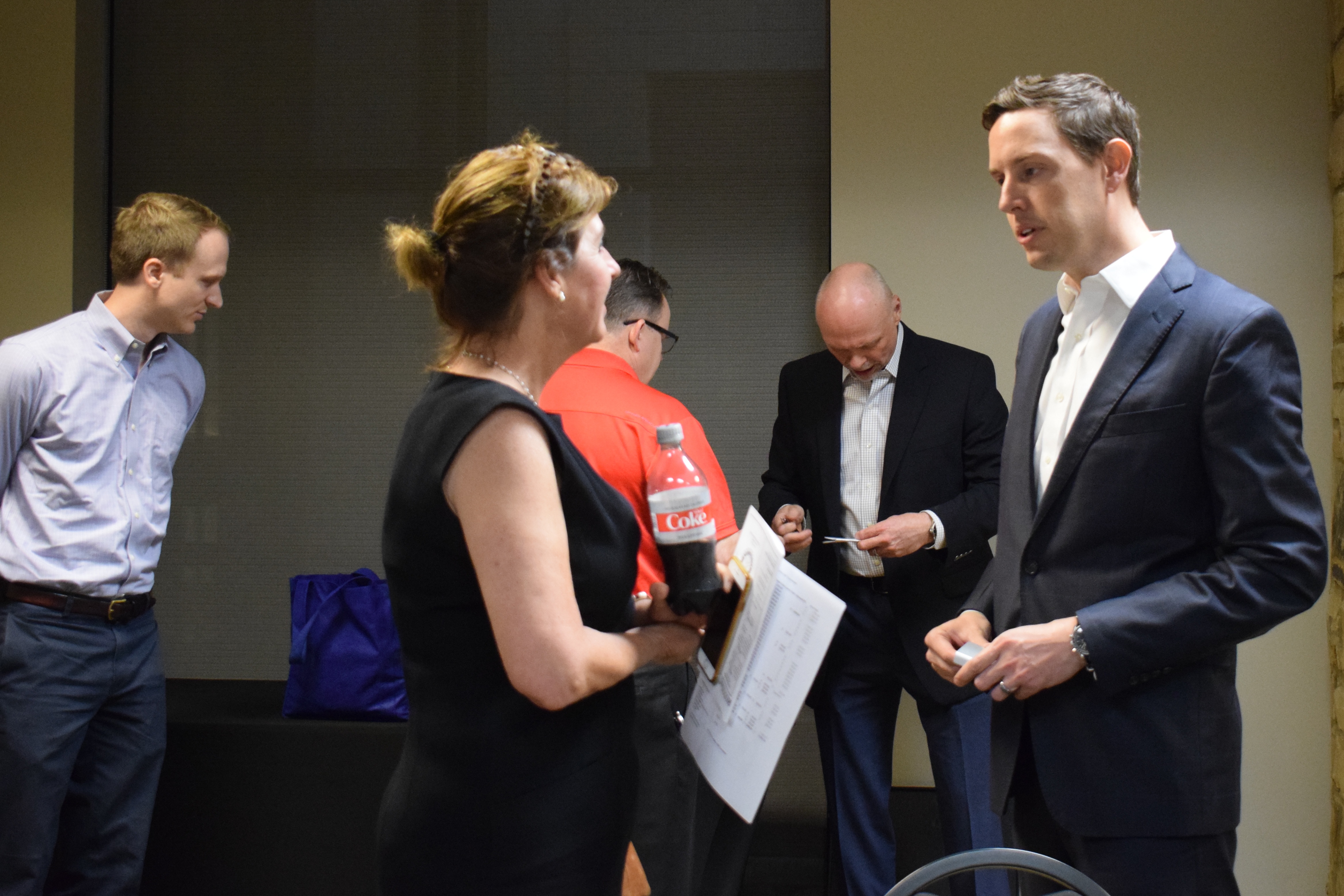 Joshua Jones speaks to an attendant at the Trussville Rotary meeting. 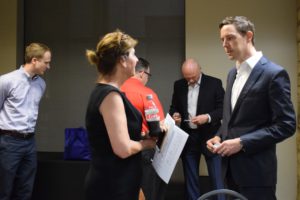 Joshua Jones speaks to an attendant at the Trussville Rotary meeting.

Jones is the CEO of StrategyWise, “a company designed to energize and capture data points to help a business thrive,” the club said in a statement. At the meeting, Jones spoke on his study of data science, culture shock and the effect of losing daily activities on behavior.

He shared that companies can analyze behavior to predict acts such as future purchases.

According to the Trussville Daybreak Rotary Club, he has been quoted by Forbes, CIO, InformationWeek, Entrepreneur magazine, and Atlanta Business Chronicle. He regularly tours the nation as a speaker and lecturer.