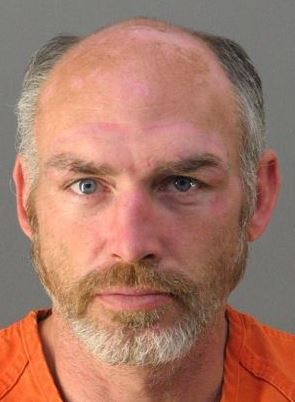 Man from Moody wanted by Birmingham Police on assault charge

MOODY — A man from Moody is wanted by the Birmingham Police department on a felony warrant charging him with second degree assault, according to Crime Stoppers of Metro Alabama.

Jamie Lee Walker, 44, is described as a white male standing at six feet, one inch and weighing 160 pounds. He has blue eyes and “bald brown” hair.

His last known address was listed as the 900 block of West Park Lane in Moody. 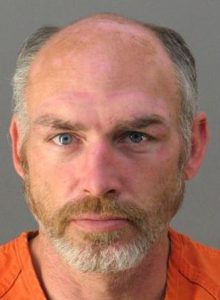