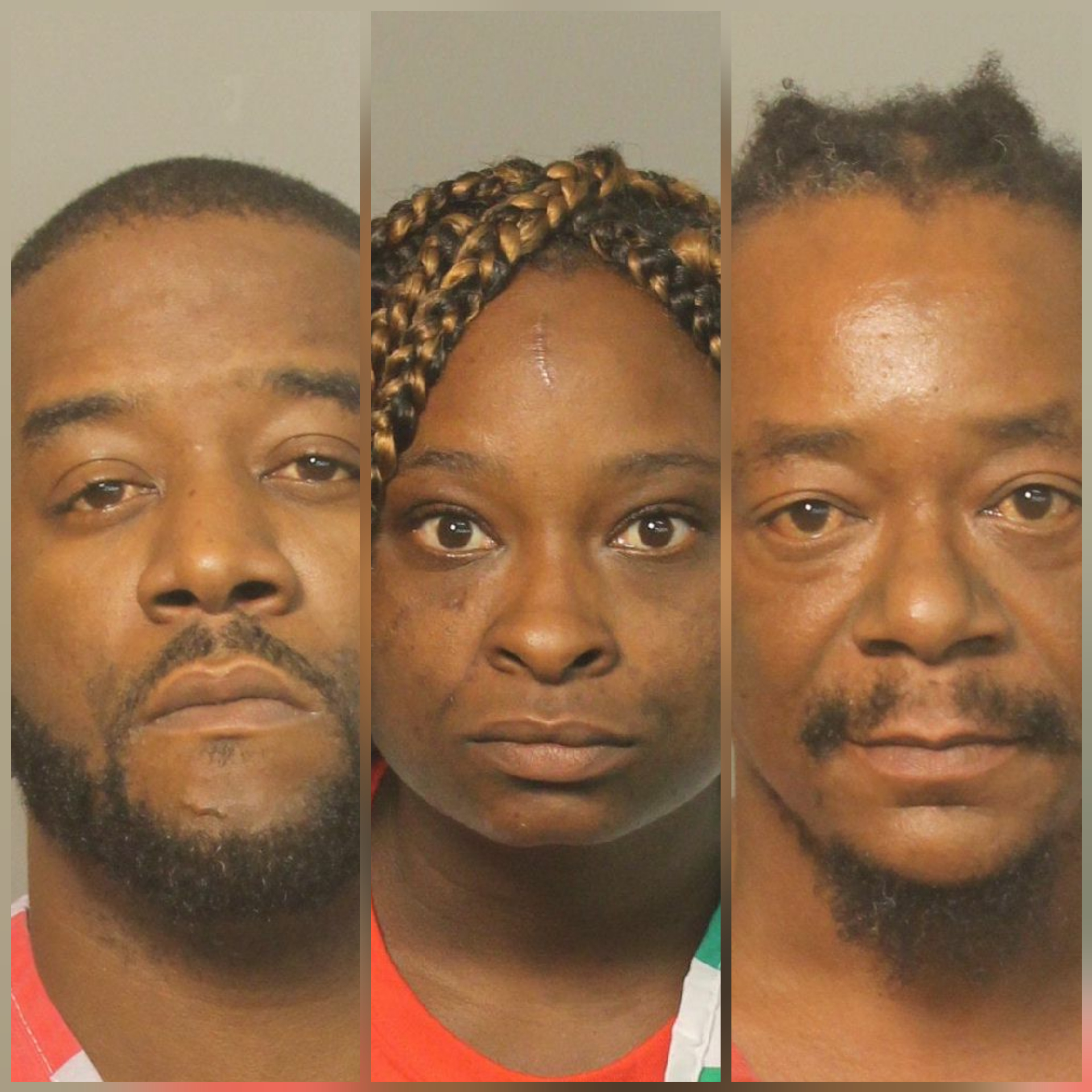 BIRMINGHAM — Three people have been arrested as part of a human trafficking investigation by the Birmingham Police Department that began in late July. 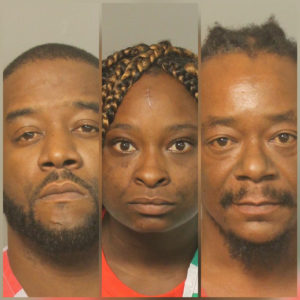 On Monday, July 23, investigators received information on a possible victim of human trafficking. Afterwards, the investigators located and spoke with a 16-year-old victim. The BPD then worked with the Department of Human Resources and the FBI before determining three suspects.

“Investigators learned that the suspects were moving the victim around the Birmingham area to various hotels,” the BPD said in a statement. “Evidence collected lead to the arrest of all three suspects.”

They were taken into custody and placed in the Jefferson County Jail.