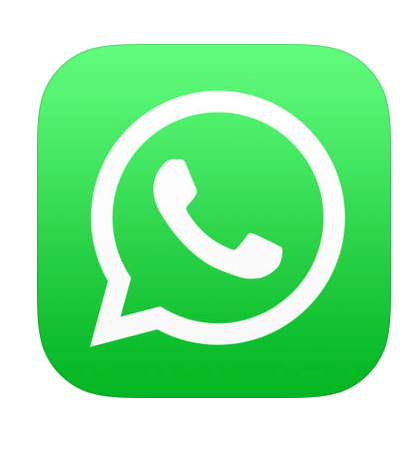 Parents are being warned across the globe about a suicide game called Momo, geared towards teens similar to the Blue Whale game which caused over 100 deaths in Russia.

According to CBS42, the disturbing games, which has police concerned around the world,  is spreading through social media including WhatsApp, Facebook and YouTube

The game’s main character, or avatar, named Momo, is illustrated as a part woman and animal, taken from a Japanese artist who is not associated with the game.

The game encourages users to add contacts associated with the game and the game controller then sends violent images to the player via messages app. The controller claims to know personal information on the player and uses threatening devises to follow orders.

Orders include asking players to kill themselves and post images and videos of themselves committing suicide.

Authorities are comparing the game to the previous suicide game titled Blue Whale which was linked to hundreds of teen deaths in Russia.

There are a number of resources and articles about both Momo and Blue Whale for parents to help understand the dangers including this site, and others.