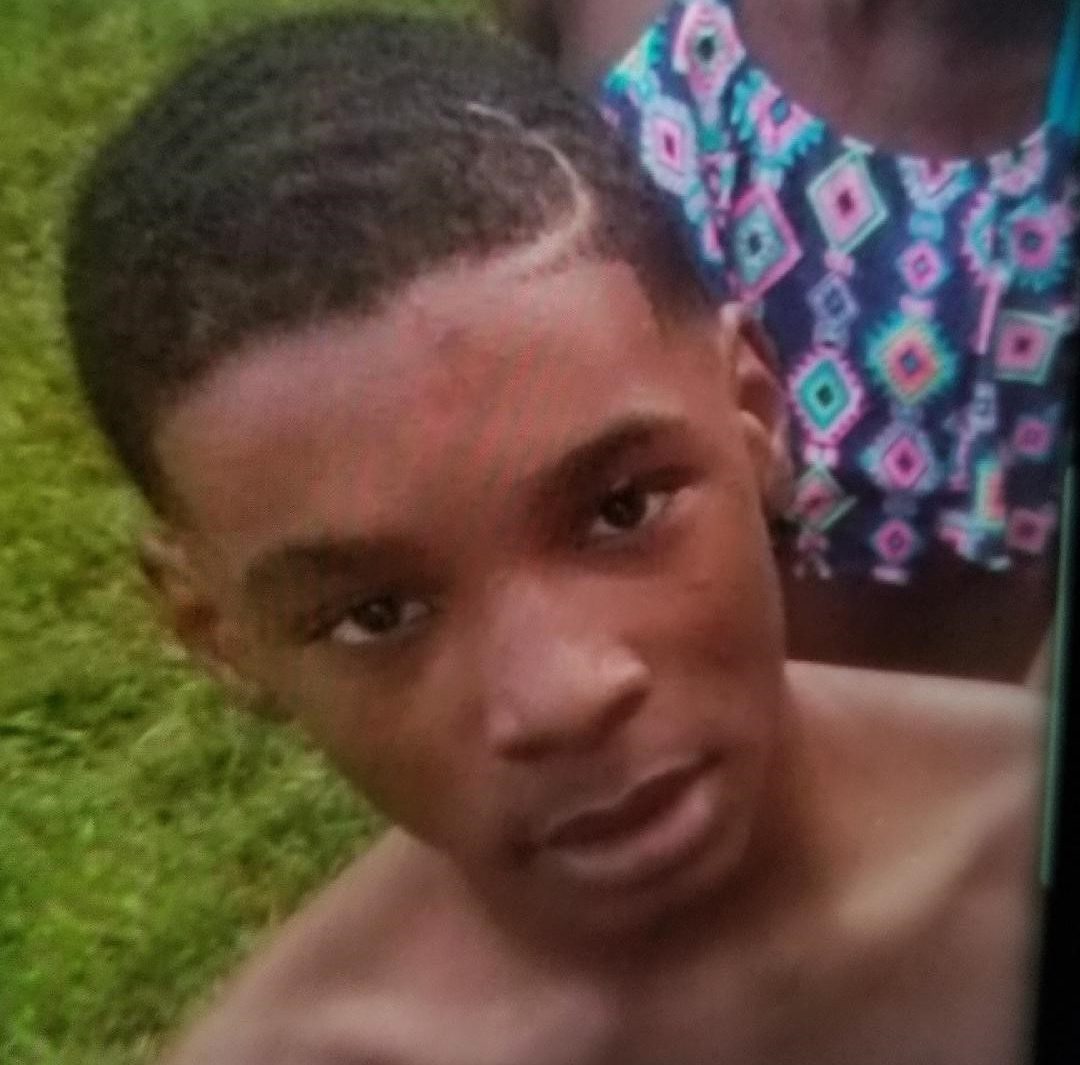 Update: the Birmingham Police Department reports that Quintez Whissnatt has been found safe.

BIRMINGHAM — The Birmingham Police Department is conducting a missing persons investigation of a 12-year-old boy who was last seen at the Huffman Baseball Field located on Red Lane Road in Birmingham.

Quintez Whissnatt, 12, is a black male who was last seen wearing a black t-shirt with a flag on it, blue jeans shorts and Jordan tennis shoes. He has a pacemaker.

According to the BPD, Quintez was seen at the park watching cheerleading practice before leaving on foot towards North Roebuck School. At the park, he had been seen hanging out with other children his age. 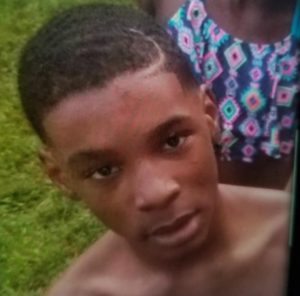