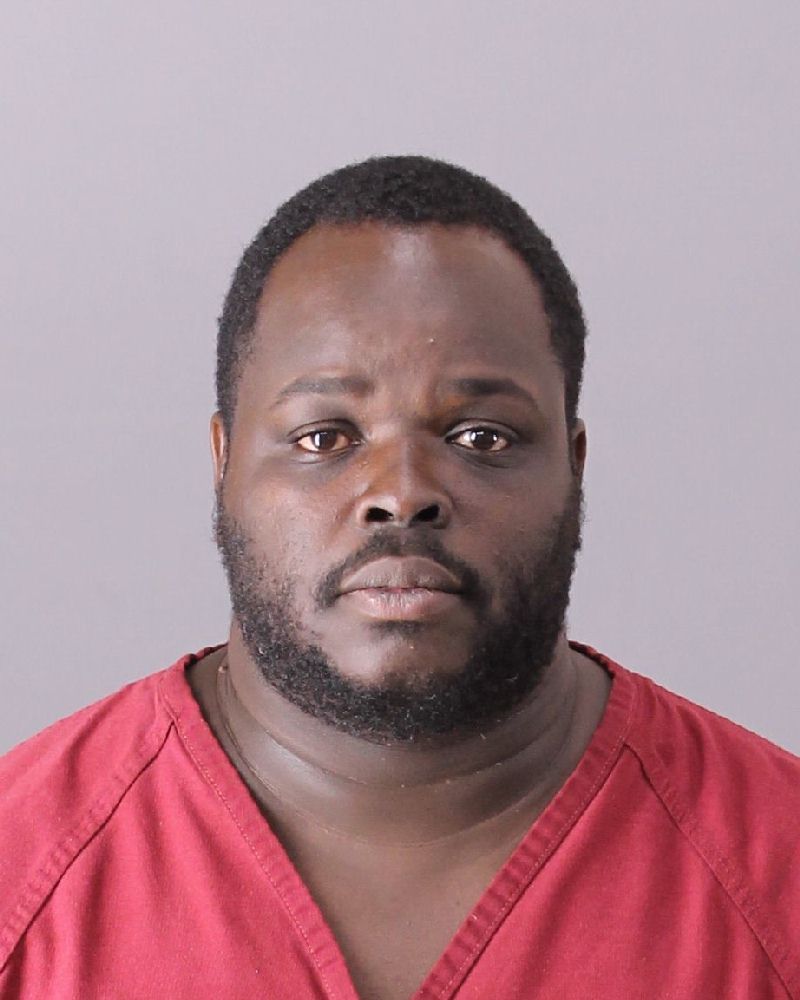 Suspect charged in weekend shooting of woman in Birmingham apartment

BIRMINGHAM — Birmingham Police have arrested and charged a man in the shooting of a woman that took place on Saturday, Aug. 4.

At around 10:50 p.m. on Saturday night, officers from the South Precinct were dispatched to 23rd Street South on a report of a woman who had been shot. When officers arrived, they found the victim later identified as Sikeisha Mitchell.

The suspect was identified as Anthony Needham, 37, of Birmingham. A warrant charging Needham with murder was obtained against him and his bond was set at $100,000.

Needham is being held at the Jefferson County Jail. 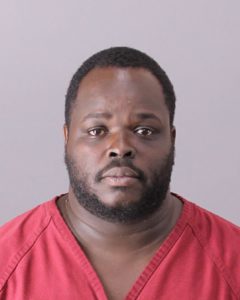