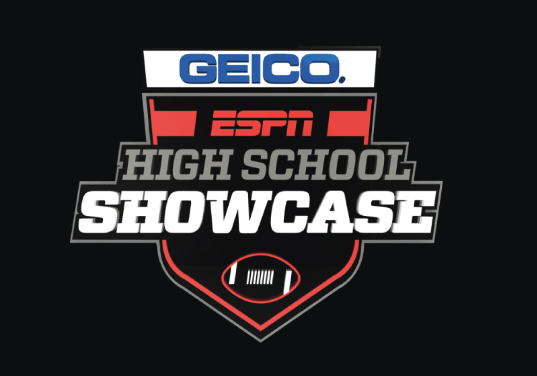 TRUSSVILLE— The Hewitt-Trussville Huskies open the season on ESPN against Cedar Grove (GA.) on August 25. That will not be their only nationally televised game for the season.

Announced today, the Huskies will have their week 9 matchup against the Thompson Warriors on Oct. 26 aired on ESPN2 as another part of the ESPN High School Showcase event.

The game is set to air at 6:30 central time in Alabaster, AL home of the Thompson Warriors.