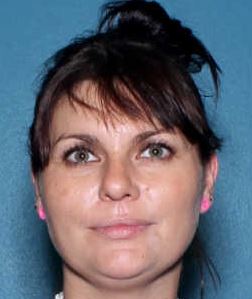 TARRANT — A woman from Tarrant is wanted by the Birmingham Police Department on a felony warrant charging her with robbery in the first degree, according to Crime Stoppers of Metro Alabama.

Rosa Mae Roberts, 34, is described as a white female standing at five foot, eight inches and weighing 125 pounds. She has green eyes and brown hair.

Roberts’ last known address is listed as the 1100 block of Sloan Avenue in Tarrant.