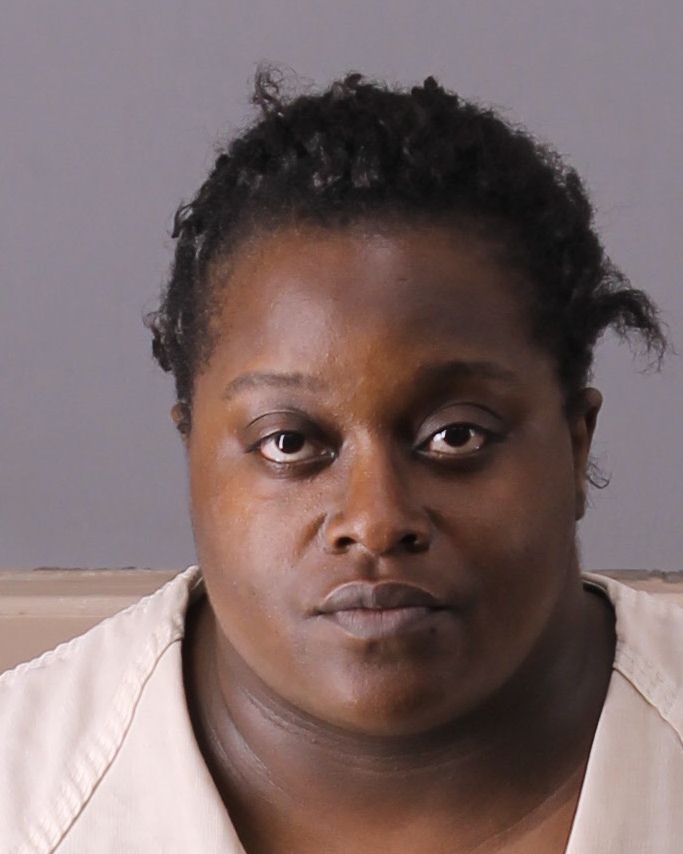 Woman charged with attempted murder after shooting at Birmingham officer

BIRMINGHAM — A Birmingham woman has been charged with attempted murder after shooting at an officer from the East Precinct on Sunday, Aug. 5, the Birmingham Police Department reports.

Zanthie Amerson, 29, was arrested after authorities said that she was firing shots in the direction of an officer at the 100 block of 68th Street North in Birmingham. The officer was attempting to arrest a burglary suspect when the shots were fired and he called for assistance. When other officers arrived, they located Amerson and arrested her.

No injuries occurred during the incident. The burglary suspect managed to escape but was later located and taken into custody. No Birmingham policemen fired any shots.

Amerson is in custody of the Jefferson County Jail. Warrants of attempted murder and firing a gun in city limits were obtained against her. 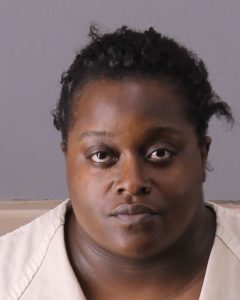