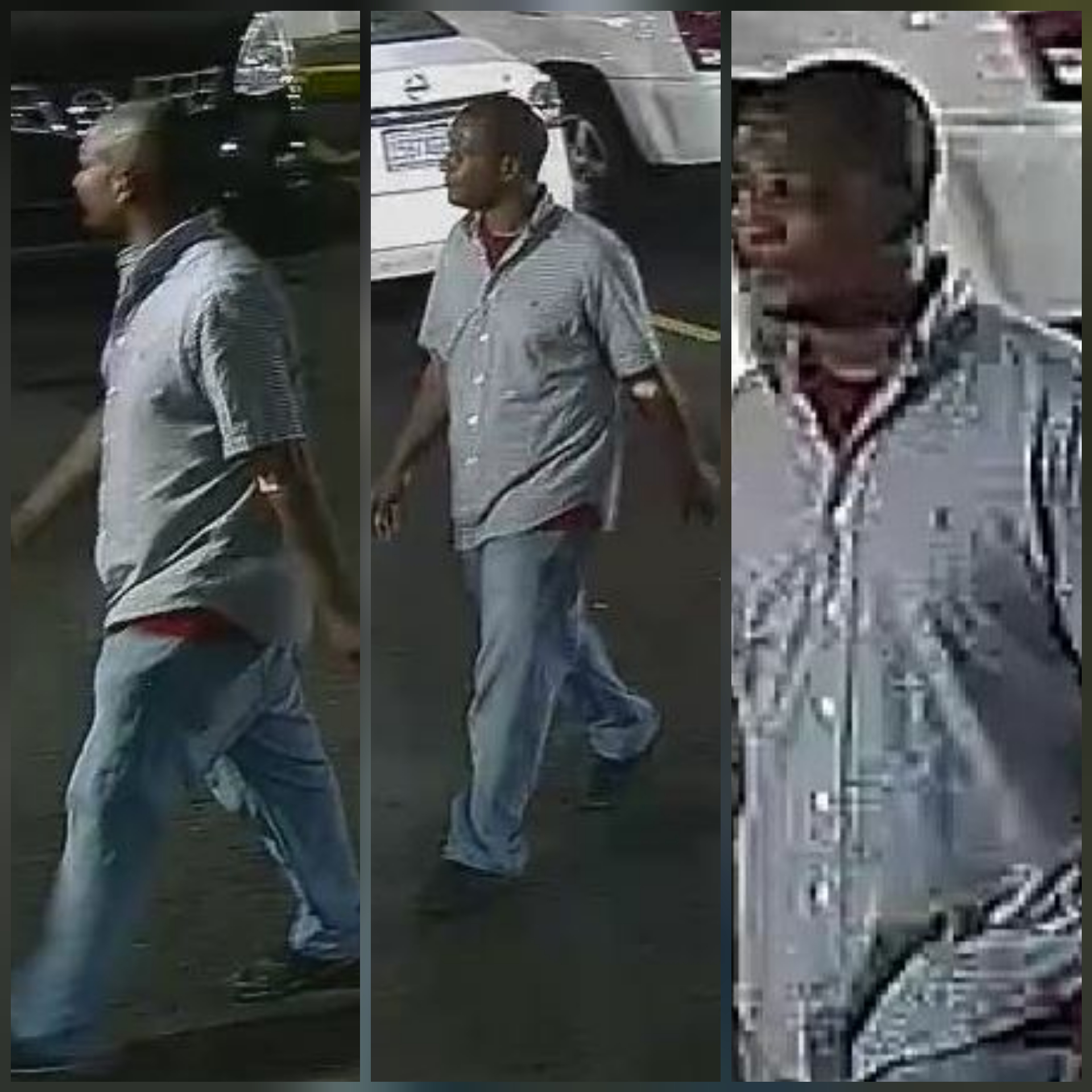 MOUNTAIN BROOK — Detectives from the Mountain Brook Police Department are on the lookout for the suspect of robbery that took place on July 1 at the parking deck of Brookwood Village. 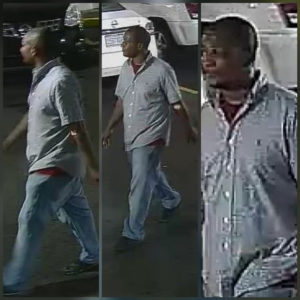 The victim of the robbery was a woman who had parked in the deck to visit a store before returning and being approached by a black male in his 30s who was wearing what may have been a maintenance shirt. He was accompanied by a white female with a ponytail.

According to Crime Stoppers of Metro Alabama, the suspect forced the victim out of the car and threatened her before putting her head in the door frame and causing minor injuries. The victim yelled and was heard by others in the area.

The suspect and the female then entered the car and the suspect drove out of the deck. Surveillance footage captured images of the suspect, who appears to have a gauze bandage on the inside of his left elbow. It is not known if the female he was with was willing or forced into the incident.