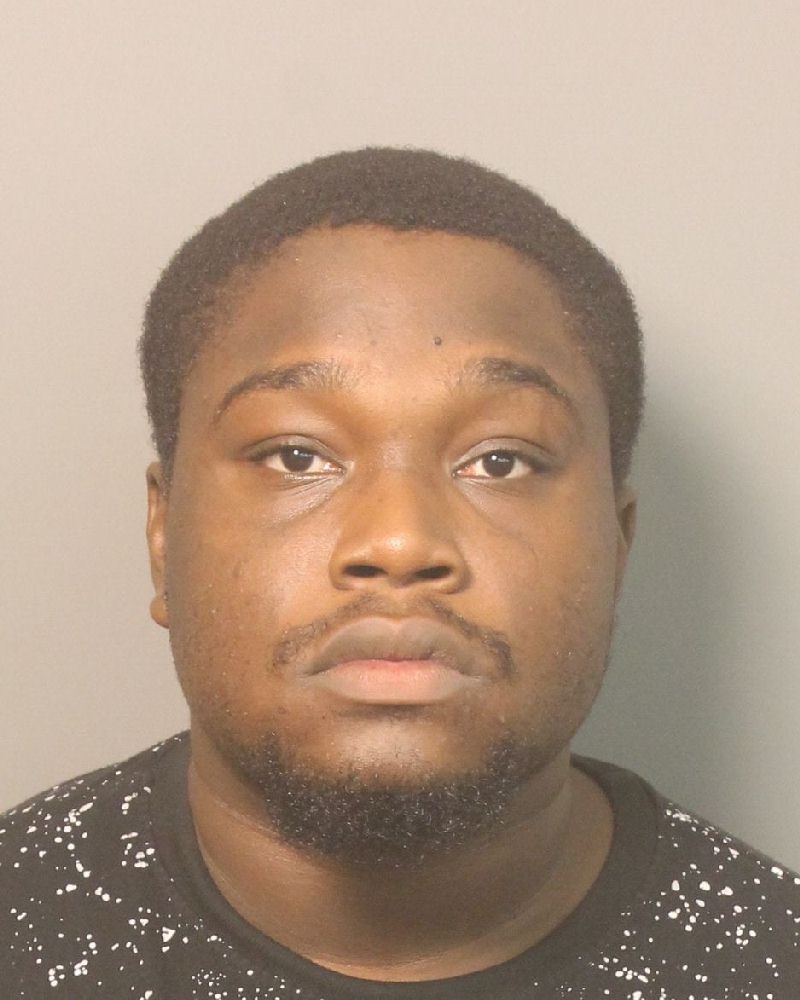 BIRMINGHAM — A man has been arrested and charged with theft after taking a car on Oporto-Madrid Boulevard South, reports the Birmingham Police Department.

On Tuesday, Aug. 7, officers from the East Precinct responded to a call of a robbery. When they arrived, they learned that the victim’s car was stolen by the suspect, later identified as Edmund Randall, 20, of Birmingham. According to the BPD, the suspect entered the car after the victim parked and left it.

With keys still inside, the suspect began driving off when the victim attempted to stop him. The victim held on to the car and was dragged, sustaining minor injuries before the suspect left with the car.

Police later reclassified the case from a robbery to theft. Randall was turned over by his father to police after seeing a video of the incident, the BPD said. He charged with theft of property in the first degree and is in custody of the Jefferson County Jail. 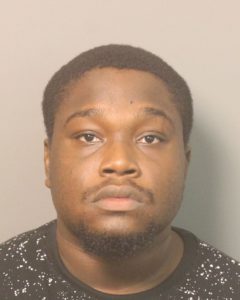