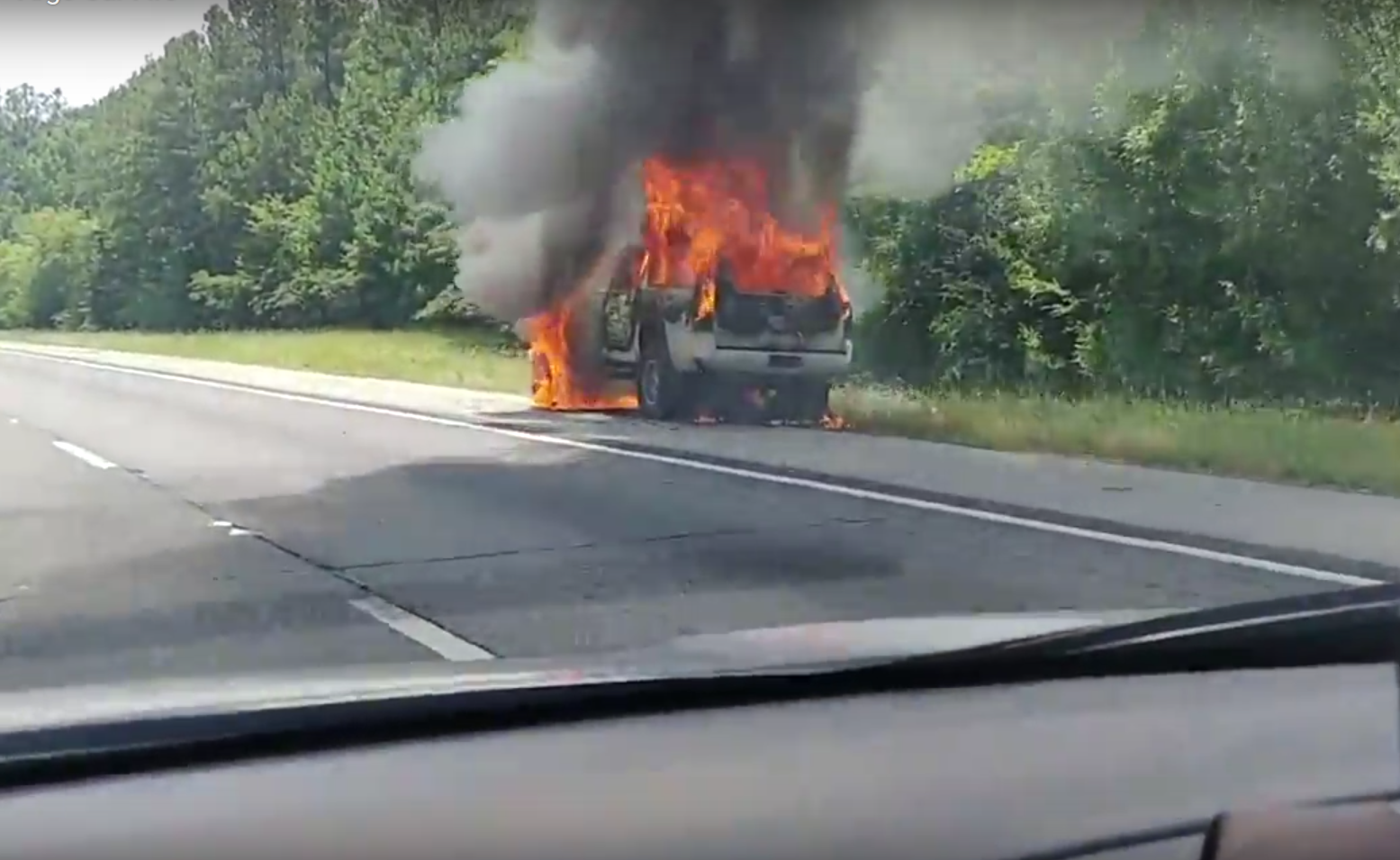 ARGO — If anyone saw a plume of smoke rising on Interstate 59 southbound in Argo, it was the result of a car that caught fire while traveling.

A man driving on the interstate began experiences electrical issues in his car before smoke was seen coming out. He pulled to the side and got out as the fire spread. Argo Police and Fire Department personnel responded to the scene and managed to put out the fire.

However, the flames consumed the car and caused catastrophic damage to it. No injuries were reported from the incident. The fire happened near the 148 mile marker, approximately one mile from the Argo exit.

See below for a video of the fire by Phillip L. Johnson, Sr.